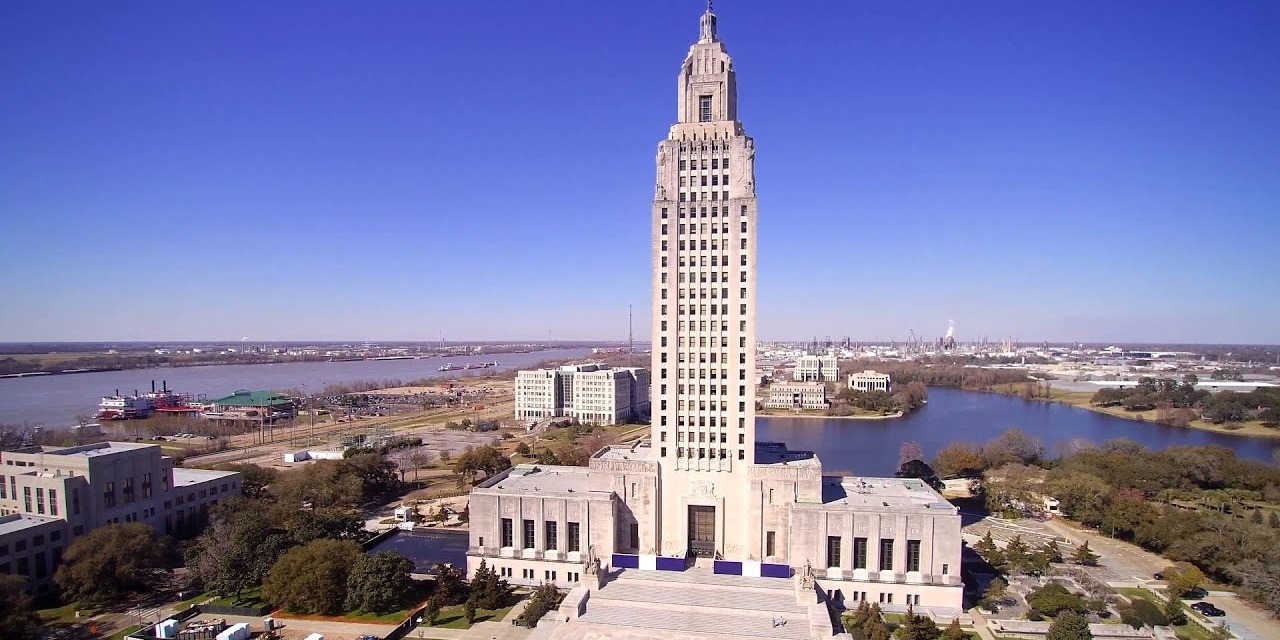 Will this fall's state legislature election be a turning point for tort reform in Louisiana? That's a question legal observers are asking after a session in which no new bills addressing auto insurance lawsuits, attorney advertising or other legal reforms advanced.

The lack of movement on various tort reform issues have left those who are in favor of reforms frustrated.

"We have a climate of frivolous lawsuits in this state," Dawn Sterns, state director of the National Federation of Independent Business, said. "We have to continue to put pressure on."

Sterns believes the upcoming elections present an opportunity for voters to change the makeup of the legislature and hopes that will lead to new momentum on tort reform.

"It's a transformational year," Sterns said. "It's hard for the every day person to really get their mind around tort reform and understand how it impacts them."

At the same time, Sterns recognizes that given the number of issues voters are facing, tort reform may not be foremost in their minds when heading to the ballot box.

"Car insurance is a great example," she says. "They have to have it, and they often can't afford it."

Sterns notes that the NFIB in Louisiana is specifically asking candidates what positions they take on the various tort reform issues as part of determining which candidates its political action committee will endorse in the coming months. The first round of endorsements should come next month, and according to Sterns, it will focus on incumbents who have supported tort reform and tax reform.

While more women than ever before have declared their candidacy, Sterns says that won't play much a role when it comes to making endorsements.

"While we're certainly happy to see more women involved, it's irrelevant from that perspective," she said.

Instead, she and her organization prefer to focus on the candidates' position on issues impacting business.

Want to get notified whenever we write about National Federation of Independent Business ?

Sign-up Next time we write about National Federation of Independent Business, we'll email you a link to the story. You may edit your settings or unsubscribe at any time.