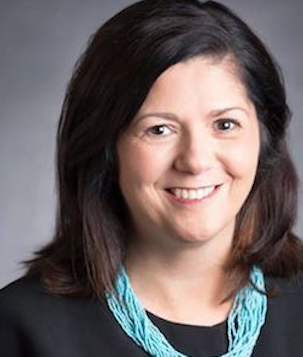 It's economical – cheap, even – to do business in Louisiana, according to CNBC's annual rankings – and yet, the state again languishes among the worst in the nation.

CNBC looks at 10 broad indicators, including business friendliness, education, workforce and the strength of the economy.

There were two bright spots: Louisiana got an “A” in the category “cost of doing business” and earned a “B" for "cost of living," a critical factor for companies and industries looking to invest and relocate.

But it was downhill from there: “F”s for workforce, economy and technology and innovation; “D”s for infrastructure, business friendliness and access to capital. In education rankings, Louisiana still ranks in the bottom half of the list, at No. 37. Yet that is a big improvement over 2018, when Louisiana ranked 46th.

The Council for a Better Louisiana (CABL), a nonpartisan group that studies issues of public interest, responded to CNBC's report.

More focus on technology and innovation is one way to Louisiana can work to attract more business investment, CABL said in an article on its website.

“Technology is changing economies like never before, and we’re faced with the choice of being a part of that change or risk falling farther behind,” CABL said in the article.

CABL would also like to see improvements in Louisiana's infrastructure as a way to make the state better for business.

“Lawsuit abuse costs in Louisiana are among the highest in the country,” Venable said. “Exorbitant lawyer fees, combined with large plaintiff awards, drive up costs."

The bulk of business investment in Louisiana comes from the petrochemical industry. Venable is closely watching the coastal parishes, where the stage is set for a multitude of lawsuits against the oil and gas companies to play out.

Venable believes that a slew of lawsuits against the energy companies will take the state in the wrong direction.

“They will further weaken the state’s struggling economy, which has lost thousands of jobs and major manufacturing projects in recent years,” Venable said.

CABL suggested reforms and improvements in the state's tax structure would also create incentives for businesses to invest and relocate, improving its standing.