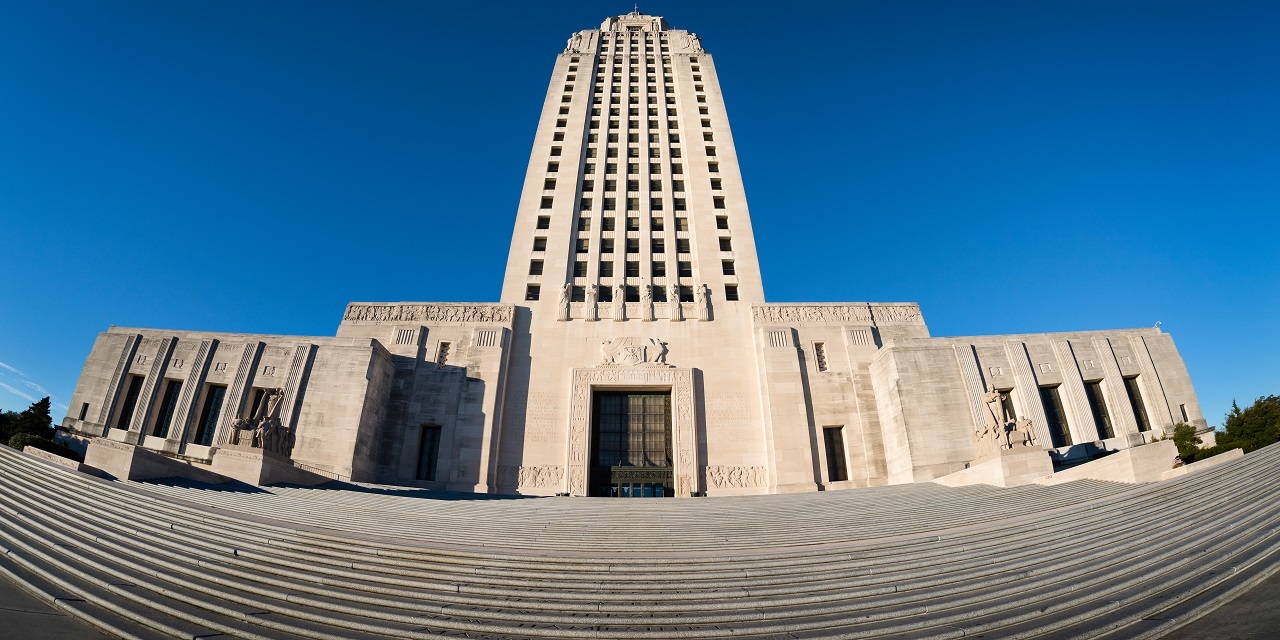 A conservative political action committee has targeted three state lawmakers – including one Republican – over what the group says is the legislators' failure to lower auto insurance rates for Louisiana drivers.

The Louisiana Committee for a Conservative Majority, a group led by Attorney General Jeff Landry and U.S. Sen. John Kennedy (R-Louisiana), has sent mailers blaming Democratic state Sen. Jay Luneau, Democratic state Rep. Robert Johnson, and Republican state Sen. Ryan Gatti for blocking a bill sponsored by Rep. Kirk Talbot that the PAC, as well as groups like the Louisiana Association of Business and Industry, say would have lowered auto insurance rates by making changes to the legal system that would benefit business and lower the cost of litigation. The bill failed to move out of committee after an actuarial report indicated the bill would not clearly lower costs.

The Pelican Institute for Public Policy, a conservative think tank focused on Louisiana politics, joined the PAC in criticizing the lawmakers and called for voters to take action.

"This fall, we have a chance to push back against the entrenched special interests and empower leaders willing to blaze a new path for the betterment of the entire state," said Pelican Institute CEO Daniel Erspamer.

Gatti, who has been targeted by the mailings, told The Advocate that conservative groups are seeking to punish him for standing with consumers instead of insurance companies.

"They will not be happy until everyone in the legislature becomes their puppet," Gatti told The Advocate.

Luneau, another target of the ads, told The Advocate his biggest issue with the attacks is that they're simply not true.

"I’m a big boy. I’ve got thick skin. I can take it. The thing I don’t like about it is when they outright lie about you,” Luneau told The Advocate.