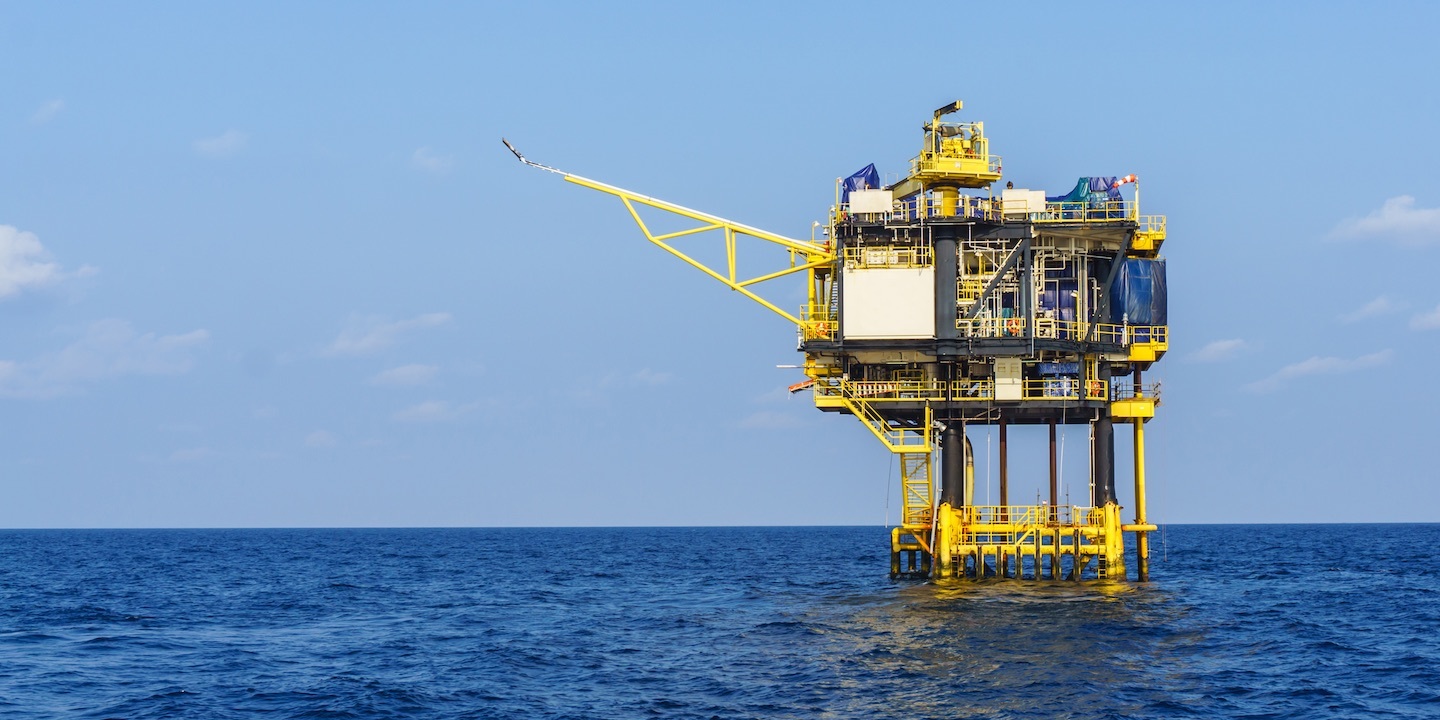 A representative of the Pelican Institute for Public Policy pointed to the record of college graduates leaving Louisiana as another reason why reform is needed in the state.

According to HoumaToday.com, Louisiana’s current strained economy is based largely on three factors: taxes, bureaucracy and an exodus of young adults after earning college degrees.

Gary Wagner, a business economist at the University of Louisiana at Lafayette, said the issue is not actually linked to the oil and gas industry,but rather is the result of “brain drain.” 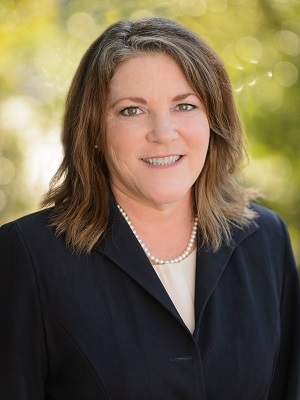 “This is not oil and gas. The struggles that we are seeing are much more systemic and broad than what can just be confined to oil and gas,” Wagner said.

The Pelican Institute for Public Policy agreed, pointing to the countless Louisianans that have left.

“Whether friends, family members or neighbors, we all know someone who has left Louisiana in the last few years to pursue better opportunities elsewhere. They're not wrong in doing so either,” Renee Amar, vice president of government affairs, told the Louisiana Record.

“Last year, Louisiana was the only state in the U.S. to actually lose jobs, while our economic growth ranked among the worst in the nation and 28,000 individuals departed the state,” Amar said.

Amar said Wagner failed to identify the solution, which the Pelican Institute believes lies in reform.

“Mr. Wagner hit the nail on the head when he blamed the state's broken tax code and overwhelming bureaucracy for Louisiana's ever-diminishing returns, but he is still missing the full picture,” Amar said. “The best way to fix our state and incentivize people to stay here to work and grow their families is to enact wholesale reforms to nearly every level of our government.”

Though Louisiana may be struggling, there is potential for improvement if the right steps are taken, she said.

“There is much work to be done, if we truly want to blaze a new path for jobs and opportunity for every hardworking Louisianan. The status quo has gotten us into this mess, and it's past time we gave them the boot,” Amar said.