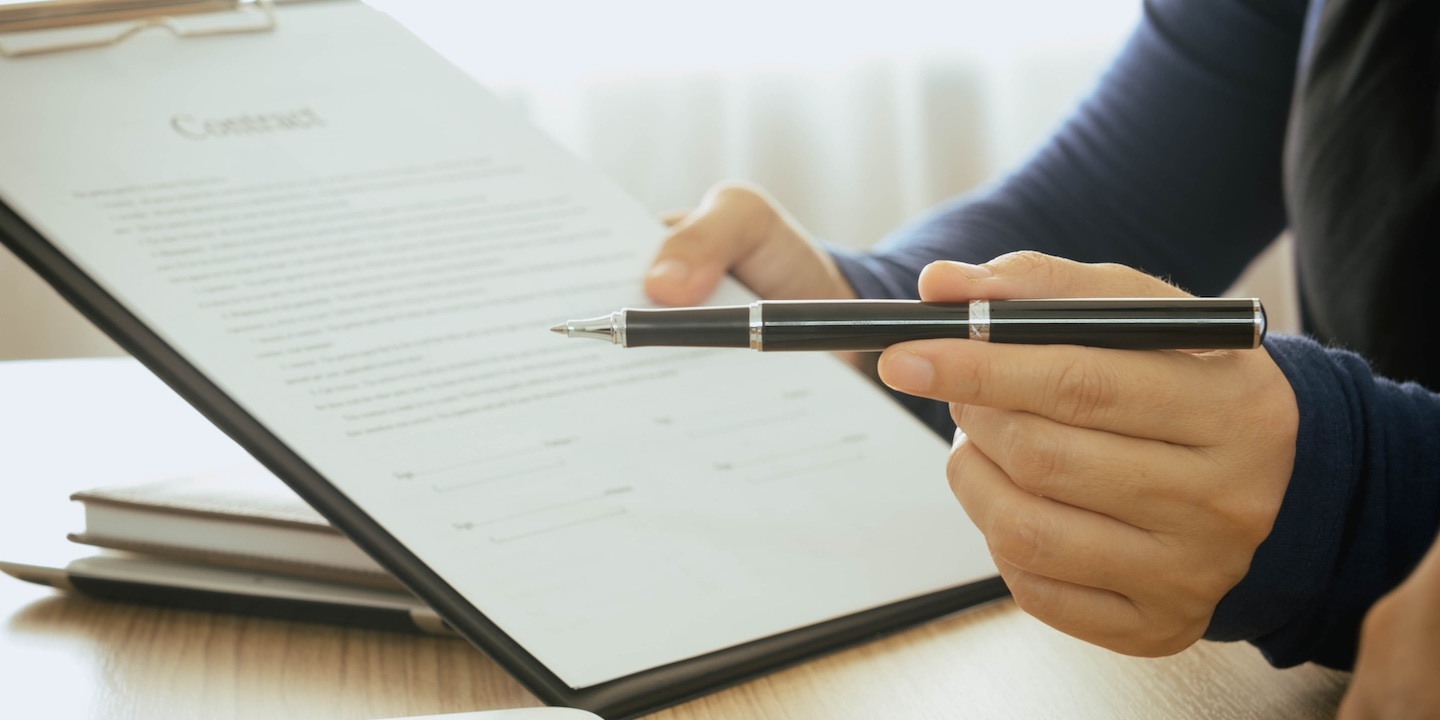 Voters have a number of decisions to make in the upcoming Oct. 12 election, including the next insurance commissioner - whose role is critical for Louisiana auto insurance consumers, who pay among the highest rates in the nation.

“The first is our mission, which is to make insurance affordable and available for insurance consumers throughout the state. The second is to protect consumers in their dealings with their insurers,” Donelon said. 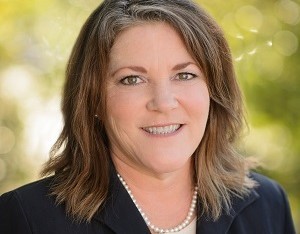 The state's business community is split among its support for the two candidates.

“Louisianans must know where their candidates stand on reforming our state's legal system, which in its current state is wrought with litigation abuse and needless government red tape,” Amar told the Louisiana Record.

The Pelican Institute says there are key questions that voters need to be asking, such as what can be done about lawsuit abuse.

“Earlier this month, the Pelican Institute rolled out a series of questions for citizens to consider when meeting candidates on the campaign trail,” Amar said. “One of the most important questions for candidates to answer is whether they support efforts to curb lawsuit abuse and state-sponsored litigation against major job creators.”

If re-elected, Donelon said he hopes to institute reform that would lower the high auto premium tax, which will also require tort reform, an assessment with which Amar agrees.

Temple has said he decided to challenge Donelon because commercial auto insurance rates continue to escalate. He said that if he is elected to head up the Louisiana Department of Insurance, he can do more than Donelon to stop the rising costs.

One way Temple believes he can make a difference is by trying to bring other commercial insurance companies into Louisiana, he said. Temple has been in the insurance business for 24 years. He is self-financing his campaign.