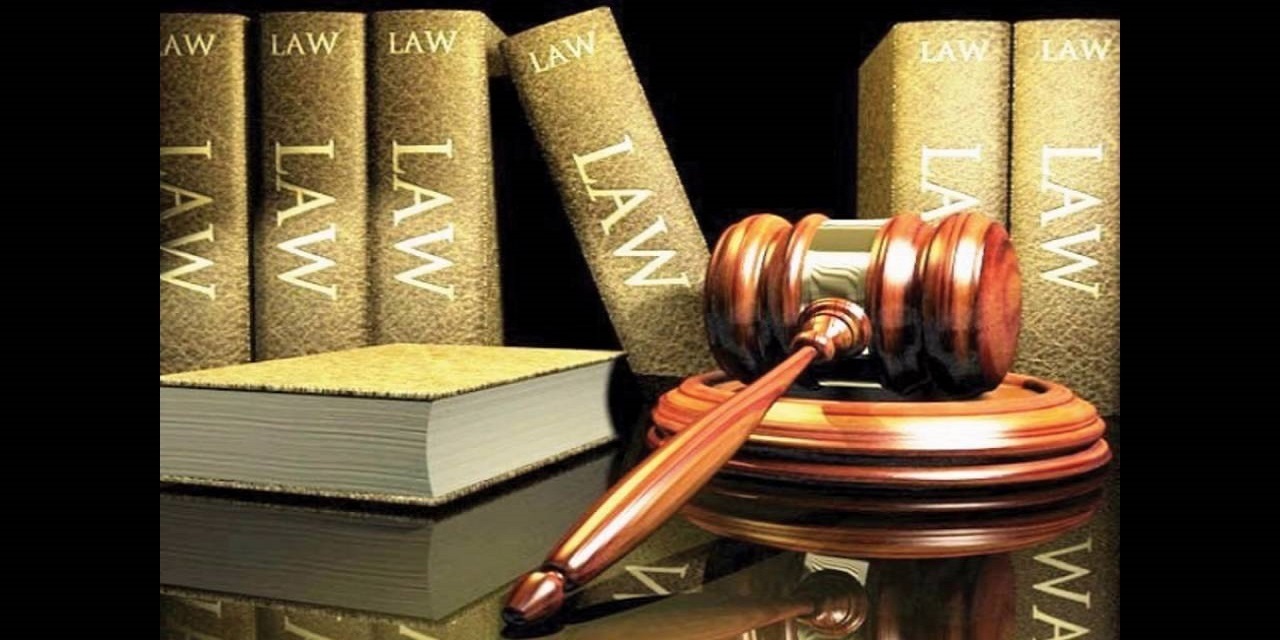 United States Attorney David C. Joseph of the Western District of Louisiana announces that Biomedical Research Foundation of Northwest Louisiana and its related companies, and the Board of Supervisors of Louisiana State University and Agricultural and Mechanical College have agreed to pay $531,241.74 in damages and/or civil penalties to resolve claims that they violated the False Claims Act and other laws while operating University Health Hospital in Shreveport.

“Providers who fail to submit accurate data affect beneficiaries who depend on Medicare funding for access to safe and effective healthcare services,” said Joseph. “The United States Attorney’s Office is committed to investigating allegations of fraud concerning Medicare services and we will continue to pursue those whose actions undermine the integrity of the Medicare program and the data it relies upon.”

The Biomedical Research Foundation of Northwest Louisiana and LSU were alleged to have sought and obtained payment from Medicare for procedures that required reporting to a qualified registry. The procedures that they failed to report involved implantable automatic defibrillators, which are electronic devices designed to detect and treat life-threatening tachyarrhythmias.

Medicare coverage for implanting the defibrillators was part of a coverage expansion in 2005, which required that the procedure be studied and analyzed through data submitted to qualified registries. This effort was part of a new Coverage with Evidence Development initiative, which expands access to important new treatments while facilitating the collection of evidence so that the Centers for Medicare and Medicaid Services can continue to monitor the effects of its coverage decisions. The data collected was to be used to ensure the safety and quality of care provided to Medicare patients.

This settlement resolves allegations originally brought in a lawsuit filed under the qui tam, or whistleblower, provisions of the False Claims Act. The act permits private parties to sue on behalf of the government for false claims for government funds and to receive a share of any recovery.