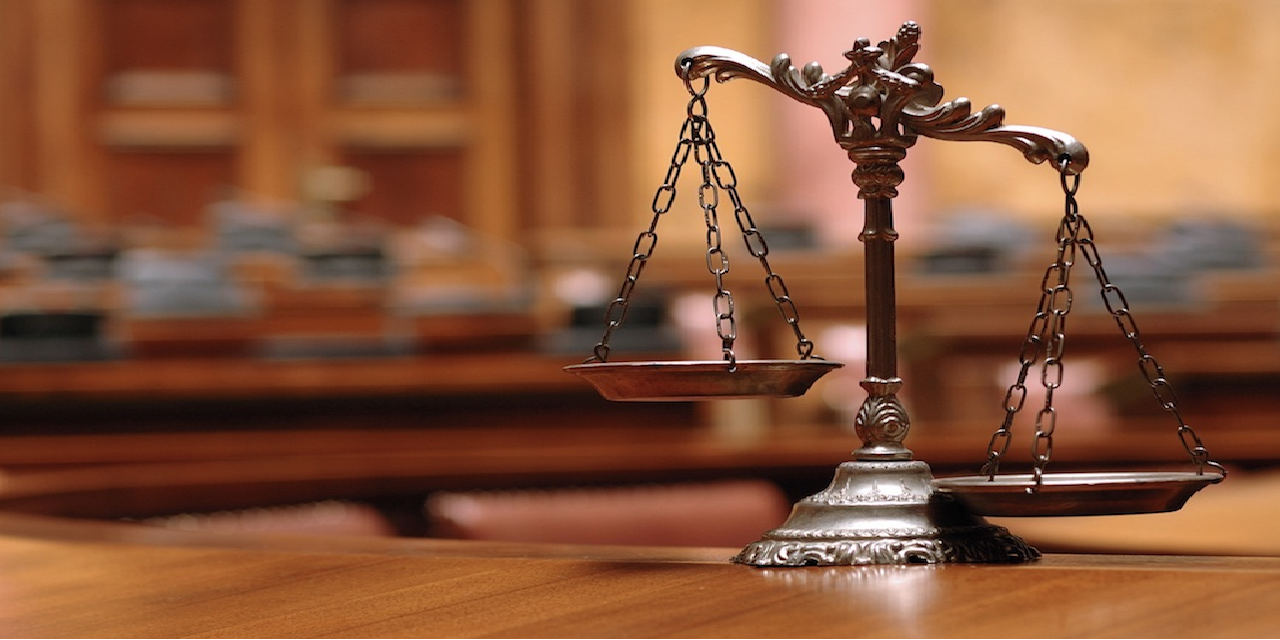 U.S. Attorney David C. Joseph joins the Drug Enforcement Administration in announcing that on Saturday, October 26, 2019, between 10 a.m. and 2 p.m., DEA had hold its 18th National Prescription Drug Take Back Day. The biannual event was free of charge, no questions asked, and gave the public an opportunity to dispose of their expired, unused, and unwanted prescription medications at collection sites operated by local law enforcement agencies and community partners across the country and here in the Western District of Louisiana.

For the first time, DEA accepted vaping devices and cartridges at any of its drop off locations during National Prescription Drug Take Back Day. It is important to note that DEA cannot accept devices containing lithium ion batteries. If batteries cannot be removed prior to drop-off, DEA encourages individuals to consult with stores that recycle lithium ion batteries.

Concerns have been raised across the United States over illnesses and death caused by vaping and the high youth vaping initiation rates. In an effort to support a healthy lifestyle and energetic population, especially amongst America’s youth, DEA is committed to doing all it can to help safely dispose of vaping devices and substances.

This initiative addresses a vital public safety and public health issue. Medicines that languish in home cabinets are highly susceptible to diversion, misuse, and abuse. Rates of prescription drug abuse in the United States are alarmingly high, as are the number of accidental poisonings and overdoses because of these drugs, and studies show that a majority of abused prescription drugs are obtained from family and friends, including from the home medicine cabinet. DEA launched its prescription drug take back program when both the Environmental Protection Agency and the Food and Drug Administration advised the public that flushing these drugs down the toilet or throwing them in the trash posed potential safety and health hazards.

“I am pleased to partner with DEA in supporting this event, and I encourage the public to do their part,” stated Western District of Louisiana U.S. Attorney David C. Joseph. “Please take advantage of this opportunity to dispose of these dangerous substances and keep them away from those who would abuse them or children who might accidentally take them. Let’s all do our part to fight the nation’s opioid epidemic.”

“Prescription drugs often end up in the wrong hands, feeding an epidemic that kills more Americans than car accidents. DEA’s Take Back initiative provides citizens an easy and safe way to dispose of unused and unwanted prescription medications. This year, we are taking it a step further by accepting vaping devices and cartridges as we work with our federal partners to combat this emerging public health threat to the nation’s youth,” said DEA Special Agent in Charge Brad L. Byerley.

As a result of the past 17 National Prescription Drug Take Back Days, DEA, in conjunction with its state, local and tribal law enforcement partners, has removed nearly 12 million pounds (more than 5,900 tons) of medications from circulation. Last April alone, DEA collected nearly 940,000 pounds (or 469 tons) of prescription drugs, more than twice the weight of the Statute of Liberty – with 6,824 pounds coming from Louisiana.