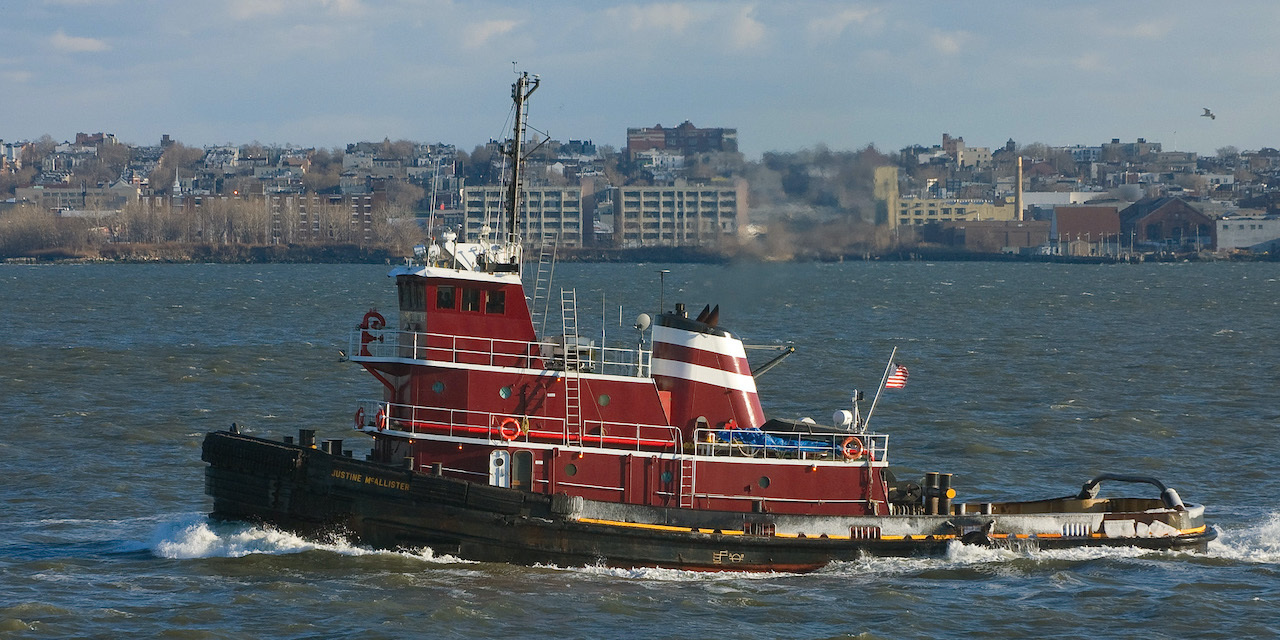 LOUISIANA – A U.S. district judge ruled against a plaintiff who claimed to have suffered injuries pursuant to the Jones Act and general maritime law due to the alleged negligence of his former employer, Offshore Marine Contractors, Inc. (OMC).

Plaintiff Curtis Young alleged that he sustained injuries while working as a deckhand aboard the L/B Jamie G. Eymard on August 29, 2016 when the vessel was on navigable waters and an unsecured ladder fell on his shoulder and back areas. He is seeking recovery for back ailments that he contends are causally related to the incident aboard the vessel.

OMC, however, disputed the plaintiff's contention that he sustained an injury while working aboard the vessel, as the plaintiff had suffered from back problems throughout his roughly 16-year on and off tenure with the company.

Young had visited a back specialist several times throughout that tenure, specifically in 2015 when he had regular checkups and a pain prescription. The months of consistent treatment, beginning in January, showed that Young had significant, ongoing back pain, which he did not divulge to OMC. Young allegedly believed that he would not have been rehired had he disclosed this to OMC.

“Young did not establish that negligence on the part of OMC or any of its employees or contractors played a role in the alleged ladder incident,” wrote U.S. District Court Judge Jay C. Zainey in his ruling for the U.S. District Court for the Eastern District of Louisiana. “OMC is not liable under the Jones Act.”

The court found that the L/B Jamie G. Eymard was not unseaworthy on August 29, 2016 and, therefore, was not at fault for any additional or future damages awarded to Young.