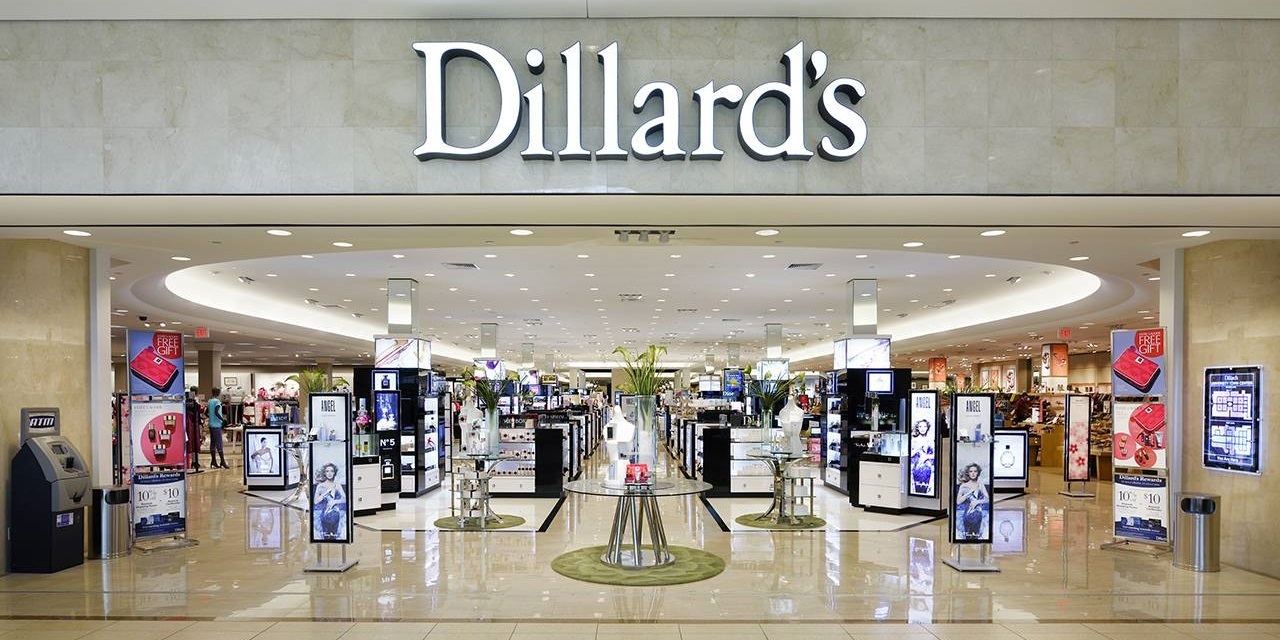 On Oct. 31, the U.S. District Court for the Eastern District of Louisiana granted summary judgment for a construction company in its dispute with a Dillard's department store after a customer fell on the property.

Third-party defendant R. Seibert Construction LLC filed the motion in Vanessa Humphrey’s lawsuit against Higbee Lancoms LP, in its capacity as Dillard's. Humphrey sued after she suffered a slip-and-fall on a newly painted handicap ramp while leaving Dillard’s in Oakwood Center Mall on a rainy day.

While she sued Dillard’s and Oakwood, Dillard’s brought in Seibert under a third-party complaint, stating that the construction company was the party that painted the handicap ramp. Dillard's argued that if it were to be found liable in Humphrey's case, Siebert should be found liable as well and share in any penalties awarded to Humphrey.

Ultimately, Morgan had to determine if Dillard’s was entitled to legal indemnity from Seibert under strict liability.

Seibert argued that a 1996 tort amendment that included the addition of article 2317.1 introduced a “negligence standard into custodial fault,” according to the opinion. Because of this, Seibert said that adapting this code also calls for the elimination of strict liability becoming a negligence claim under article 2317.

“Seibert is correct...If Dillard’s is found liable to plaintiff under this statute or these articles, Dillard’s liability is direct, not constructive or derivative,” Morgan wrote.

Morgan concluded that even all of the assumptions made in the case are in Dillard’s favor, Seibert would still be owed summary judgment.