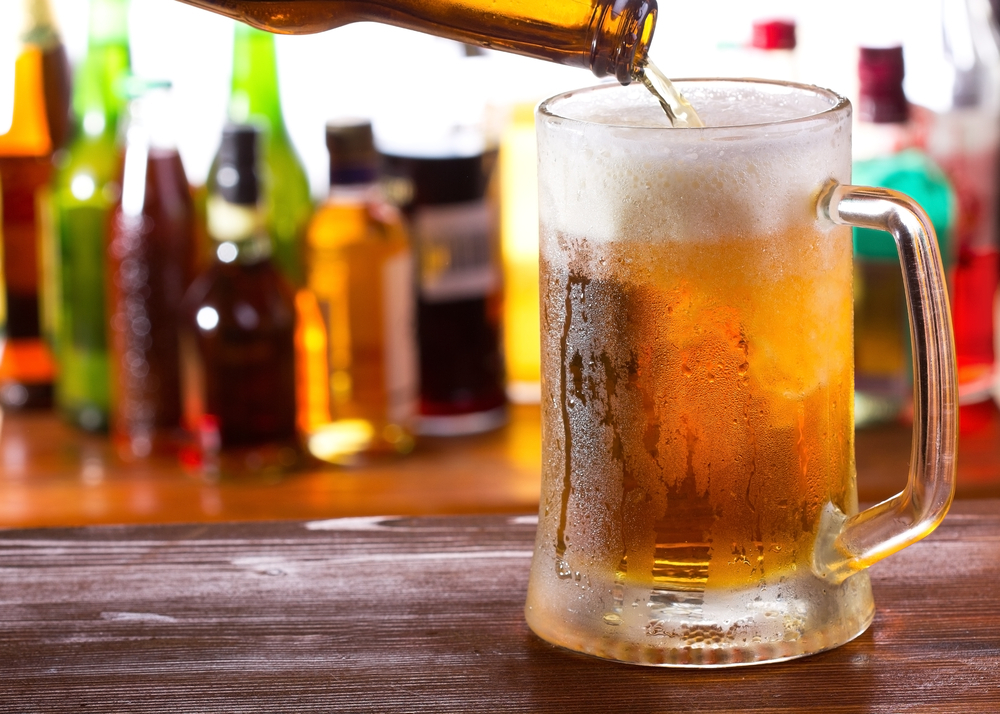 In its 12-page recommendation, the LADB unanimously recommended Harvey be suspended a year and a day and that he be ordered to pay all costs and expenses in the disciplinary matter against him. The recommendation follows a hearing committee's legal conclusions and its own recommendation issued in February, also calling for Harvey's suspension.

Harvey is alleged to have violated professional conduct rules regarding failures to communicate, correct a misapprehension and respond to a lawful demand for information from an admissions or disciplinary authority, and cooperate in the office of disciplinary counsel's investigation.

Harvey was admitted to the bar in Louisiana on Oct. 25, 2012, according to his profile at the Louisiana State Bar Association's website. Harvey had no prior discipline before the state bar, according to recommendation.

Part of the allegations against Harvey stem from a child custody matter for which he was hired in August 2016. Harvey made only one court appearance on behalf of his client, after which he did not respond to his client's phone calls. When members of the client's family went to Harvey's office unannounced, they found it locked, according to the recommendation.

During its investigation, the office of disciplinary counsel discovered Harvey had been arrested the summer prior to being admitted to the bar on driving under the influence and traffic offenses. Fifteen days before being admitted to the bar, Harvey pleaded guilty in Shreveport City Court to an amended charge of reckless operation. Harvey didn't report the arrest prior to sitting the bar exam and receiving his license to practice law, according to the recommendation.