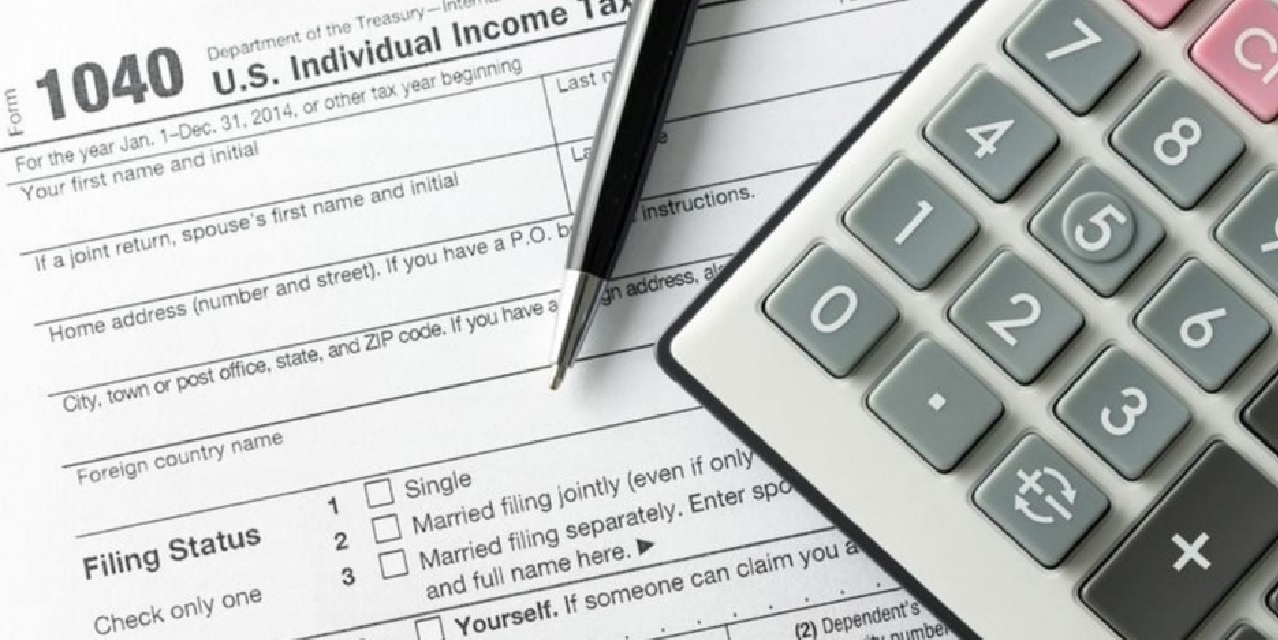 "After weighing all of the evidence, including testimony and exhibits, the committee finds that Lynden Burton has met his burden by clear and convincing evidence that he should be readmitted to the practice of law," LADB Hearing Committee No. 19 said in its seven-page recommendation.

The recommendation was signed Feb. 4 by committee chair Timothy Margagos and was issued the same day. Members Alan Breaud and Margaret Hebert concurred in the recommendation.

The hearing committee recommended the Louisiana Supreme Court conditionally readmit Burton to practice law in Louisiana for five years "only" if a nine-point list of conditions included in the recommendation are met. Among other things, the committee recommended Burton be required to reach an agreement with the IRS "as to an amount of delinquent taxes outstanding and a corresponding plan for repayment of same."

Burton was admitted to the bar in Louisiana on Oct. 10, 1997, according to his profile at the Louisiana State Bar Association's website.

He and his ex-wife and former partner Lucretia Patrice Pecantte were suspended for two years following separate Supreme Court attorney disciplinary proceedings issued this past June. Burton's and Pecantte's suspensions, which followed 2017 guilty pleas for willfully failing to file federal tax returns, were retroactive to their Sept. 22, 2017 interim suspensions.

In March 2017, both pled guilty in U.S. District Court for Louisiana's Western District to willfully failing to file individual income tax returns for the tax years 2007, 2008 and 2009, according a U.S. Department of Justice news release.