LADB publicly, conditionally reprimands Columbia attorney over allegations in divorce matter, but does not suspend her 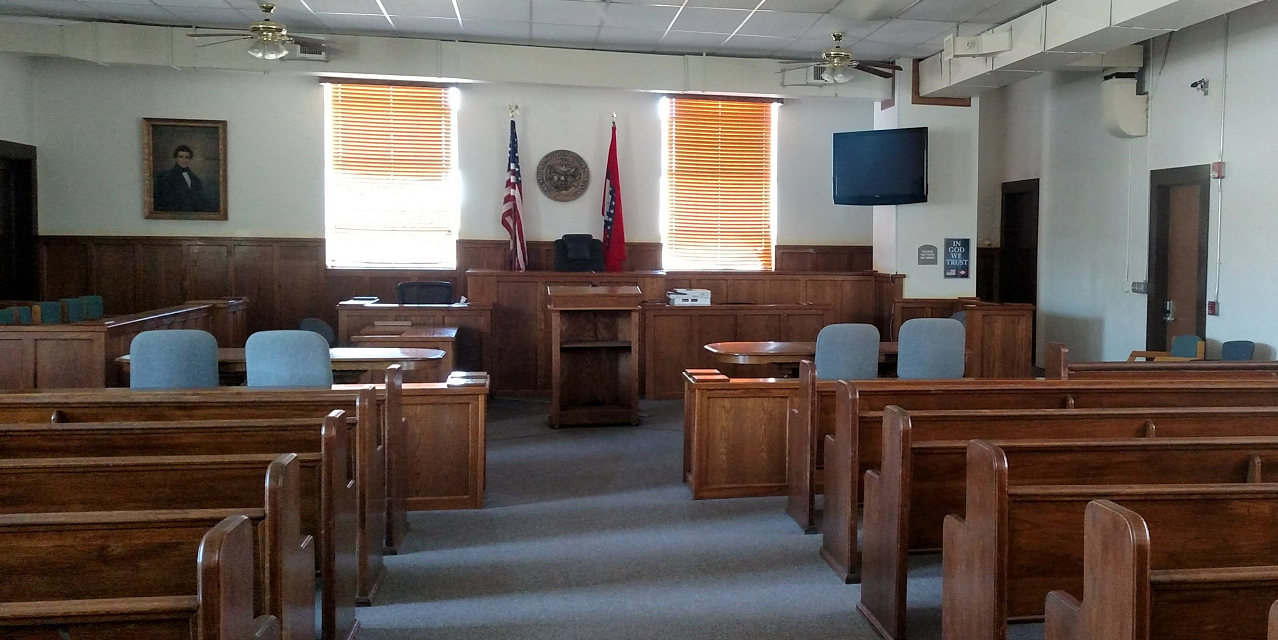 "The Board finds that a public reprimand is warranted and that required attendance at additional continuing legal education in the area of office management is also appropriate," the LADB said in its 16-page ruling.

In its ruling, the board issued the public reprimand to Domangue, subject to the conditions that she must carry out within a year of the ruling.

"Any failure of [Domangue] to comply with this condition may be grounds for reconsideration of this matter and prosecution of formal charges against" Domangue, the ruling said.

Domangue was admitted to the bar in Louisiana on Oct. 15, 1999, according to her profile at the Louisiana State Bar Association's website. Domangue is a former Clarks magistrate and a former Terrebone Parish assistant district attorney.

Domangue had no prior discipline before the state bar, according to the LADB's ruling.

The LADB's reprimand of Domangue followed a hearing committee's legal conclusions and its recommendation in November 2018 that Domangue receive a fully deferred one-year suspension, a public reprimand and that she be required to pay all costs in the matter.

The committee also recommended Domangue be placed on a years' probation and that she attend a law office practice management and professionalism course.

The Office of Disciplinary Counsel previously argued that the baseline sanction for misconduct that involves neglect of a legal matter and failure to timely refund an unearned fee is suspension.

The LADB found that the Office of Disciplinary Counsel had not "proven by clear and convincing evidence" that Domangue had charged her clients an unreasonable fee.

"Whether [Domangue] charged an advanced, flat fee of $1,500 or $2,500 to handle the divorce, the fee does not appear unreasonable," the LADB's ruling said.

The LADB also noted that the hearing committee provided no precedential analysis in making its recommendation.

"The board finds that public reprimand is the appropriate sanction here," the LADB ruling said.