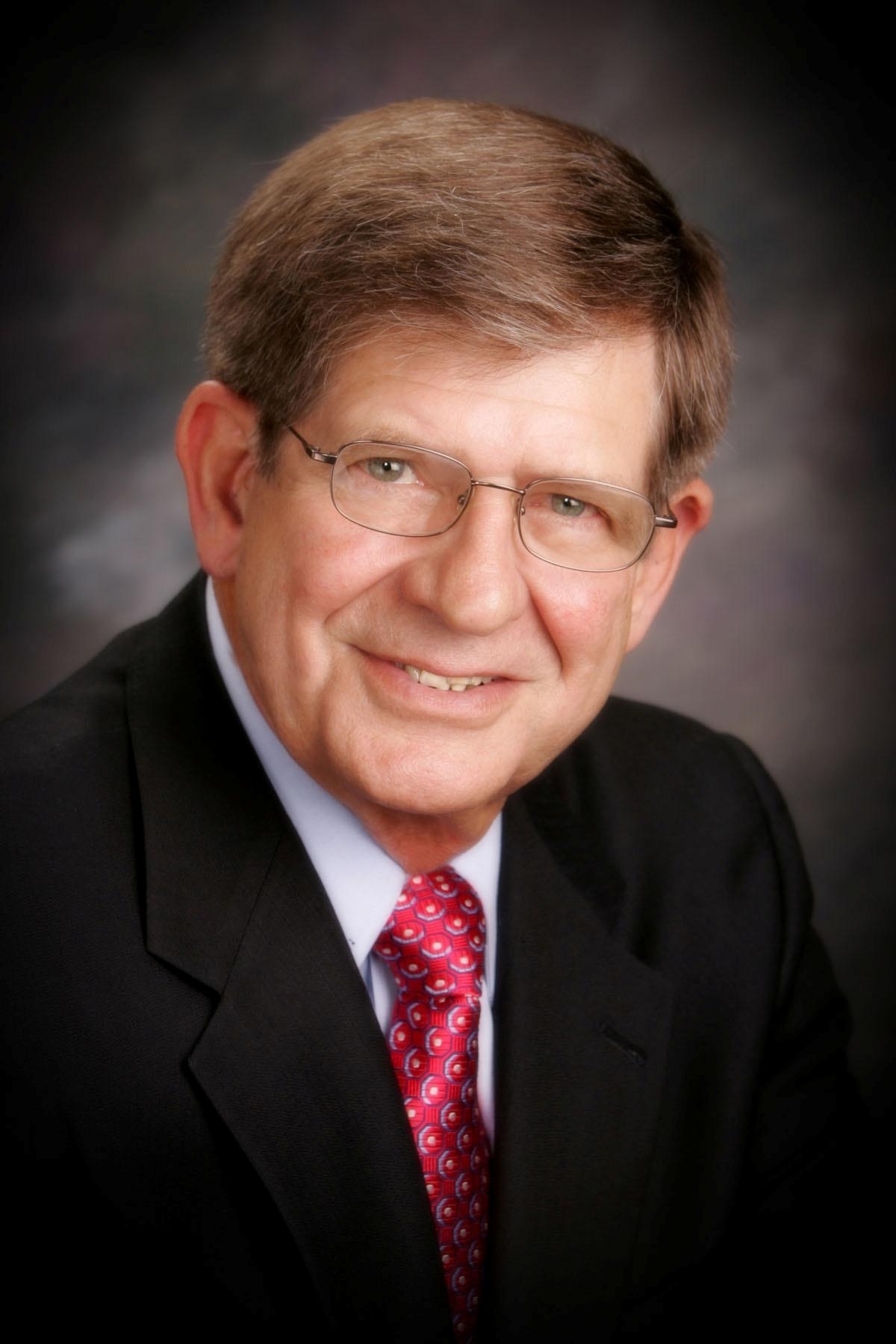 2015 should be a year of action for the Louisiana oil and gas industry. While companies will be evaluating budgets, trimming employees and estimating the affects of the falling oil prices on their organizations, necessary attention should be given to another topic as well. Something completely outside the realm of international crude oil prices will be taking place in Louisiana in this calendar year.

Campaigns are now in full swing for several crucial elections. By November of this year, or December, should there be run-off elections, Louisiana citizens will have elected a new governor, a new attorney general, new state representatives, senators, judges, mayors and the list goes on down to the police jury level.

Local and state elections have never been more important to the oil and gas industry as they are now. The industry is now facing lawsuits from parish governments, town governments, levee boards and private citizens. Numerous private citizens have filed over 360 legacy suits across the state, dozens of oil and gas companies are being sued at the parish level, and now recently the Town of Abita Springs has filed suit against an operator to prevent one single well from coming to a parish.

Previously, the industry had a small group of trial lawyers to battle over legacy lawsuits. But now, parish officials, mayors and judges are taking part in the battle to make oil and gas operations more difficult for Louisiana businesses.

What action can the industry take? The industry has a crucial role to play in helping to elect conservative, business friendly officials. The opposition, being a select group of trial lawyers and the green army led by a rogue group of environmentalists, are doing their part to fund candidates that will vote for anti-industry initiatives.

The oil and gas industry has to counter-act these opposing groups by supporting candidates that have a desire to see business thrive in Louisiana. The opposition supports candidates that back measures that squash out a healthy business atmosphere. It is no coincidence that the state of Louisiana stays in the top three for the worst places to conduct business due to our legal climate.

Judges that blatantly rule against the industry, parish presidents that stand behind egregious lawsuits and mayors that publicly support litigations to prevent oil and gas activity were elected at some point in time. These same officials can also be voted out of office.

Compared to the opposition, the oil and gas industry has done a poor job of supporting political candidates in key races. It is time our industry stands up for those who will take campaign promises and put them into practice. Our state is in grave need of elected officials that have long-term vision for the future of our business community. With the oil and gas industry’s help, Louisiana can rise to the top of the good statistical charts by helping to elect qualified, business-friendly officials to serve this great state.