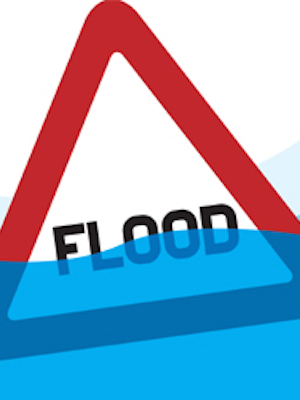 BATON ROUGE – An East Baton Rouge woman is suing a local company for allegedly causing flooding and other damages to the interior of her home.

According to court records, Jarrell's home flooded due to the defendant’s employees failing to successfully remove a vanity from the plaintiff's bathroom, located at 18323 Pecan Valley Club in Baton Rouge. The plaintiff states that as they were moving the vanity an adjoining mirror became loose and fell from its secured location onto exposed water pipes that were ruptured causing extensive water damage to her home. The plaintiff states that her rugs, wood floors, bathtubs, kitchen cabinets and appliances were damaged.

The defendant is accused of failing to follow safe and reasonable procedures and failing to secure the mirror.

An unspecified amount in damages is sought for damaged property, emotional damage and court fees.

This case has been assigned to Division I Judge R. Michael Caldwell.