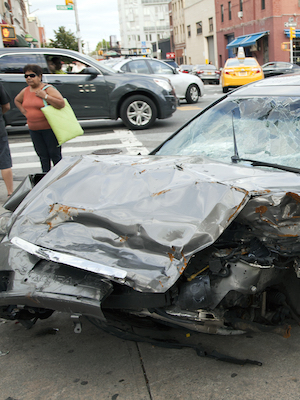 The suit states that on Nov. 23, 2014, Matthews was involved in a car accident with an uninsured motorist and sustained injuries to his neck, back, shoulders, knees, and body in general as a result of the collision. The accident happened in the 5800 block of Eastex service road in Beaumont. The other motorist, Claudia Ajauel, was found to be at fault, according to the complaint.

Matthews is suing State Farm seeking to recover damages for past and future medical expenses, mental anguish, pain and suffering, loss of enjoyment, loss of earning capacity, physical impairment and interest. He also seeks to recover under the uninsured motorist clause of his insurance contract.

Matthews petition further seeks disclosure in accordance with the law and a jury trial. He is represented by Malachi Daws of The Daws Law Firm in Beaumont.