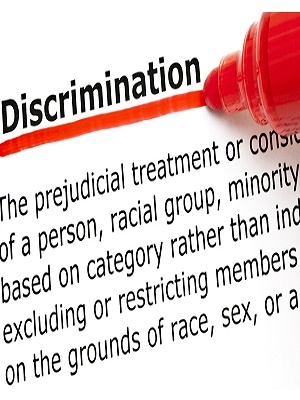 NEW ORLEANS – A St. Charles Parish woman says her former employer, the Louisiana Department of Public Safety and Corrections, unlawfully discriminated against her based on her race.

Tiffany Kirkwood filed a lawsuit Dec. 22 in U.S. District Court for the Eastern District of Louisiana against James LeBlanc, secretary of the Louisiana Department of Public Safety and Corrections, Division of Probation and Parole, alleging racial discrimination.

According to the complaint, Kirkwood, a black female, worked for the defendant almost 14 years as a probation officer, promoted to rank III by the time of her termination on June 13, 2013. Beginning in 2008, Kirkwood says she was harassed by two different supervisors, and after exhausting grievance procedures against them, filed an Equal Employment Opportunity Commission complaint.

Throughout the incident, the suit says Kirkwood experienced migraines and other stress-related illnesses, forcing her to take a Family and Medical Leave Act leave of absence. Upon her return, she claims supervisors filed numerous frivolous charges against her for work misconduct, ultimately causing her termination on June 13, 2013.