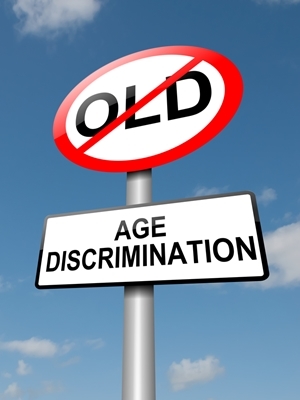 NEW ORLEANS – A Louisiana man says his employer, Lafitte Guest House and Frenchmen Hotel, wrongfully terminated him based on his age.

According to the complaint, Boutte served as general manager for the hotel between March and October of 2013, earning $60,000 per year. When Boutte inquired about health benefits that July, the suit says Stiel told him he was unable to obtain benefits for him through fast-food franchises he owned, and that Boutte would be reimbursed for buying his own insurance.

During the meeting to discuss insurance, Boutte revealed he was 52, upon which Stiel allegedly told him he would never have hired him if he had known his age. Boutte claims he was never reimbursed for more than half of his monthly health insurance premiums and was terminated without warning on Oct. 24, 2013, via an email. His replacement, the suit says, was a woman in her mid-30s.

Boutte requests a jury trial, and seeks compensation for lost wages, medical and dental insurance, punitive damages and litigation costs. He is represented by attorney Charles K. Chauvin of the Chauvin Law Firm LLC in Destrehan.