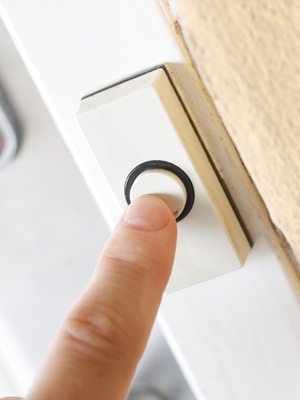 SHREVEPORT – A Louisiana firm that sells Kirby vacuum cleaners is suing the city of Shreveport, its mayor and chief administrative officer, claiming the city refuses to grant the company a permit for door-to-door sales.

Louisiana Cleaning Systems Inc. filed a lawsuit Jan. 8 in U.S. District Court for the Western District of Louisiana against the city of Shreveport and its mayor, Ollie S. Tyler; Brian Crawford, its chief administrative officer; and David Duncan, an employee of the city of Shreveport; alleging a violation of the company’s free speech and equal protection rights under the U.S. Constitution.

According to the complaint, Louisiana Cleaning Systems sells the vacuum cleaners door to door and has been given a permit for such sales by Caddo Parish. However, the city of Shreveport has refused to issue a similar permit for its jurisdiction, the suit says, citing an ordinance prohibiting cold canvassing unless invited. Louisiana Cleaning Systems claims they have suffered financial damages as a result of the ordinance, as it prevents them from selling to Shreveport residents.

The plaintiff is asking the court to declare Shreveport’s ordinance unconstitutional and an injunction to stop its enforcement, plus monetary damages and litigation costs. It is represented by Metairie attorney Glenn C. McGovern.