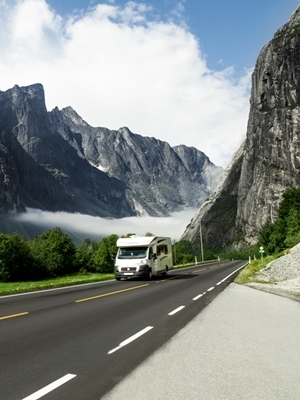 BATON ROUGE – A Louisiana man is seeking cancellation of a sales contract for an allegedly defective RV he purchased from Gauthiers’ RV Center.

According to the complaint, Swire purchased a new 2014 KZRV Spree Model 328IK from the Gauthiers’ RV in February 2014, with a final purchase price, including finance charges, of more than $75,000. The suit says the vehicle contained defects in materials and workmanship, including electrical issues with the air conditioning, microwave, refrigerator and other electrical components. After numerous repair attempts, Swire claims the RV is still unfit for use.

Swire seeks a jury trial, damages of more than $50,000 to be proven at trial, rescission of the sales contract and other damages. He is represented by attorney Richard C. Dalton of Mandeville.