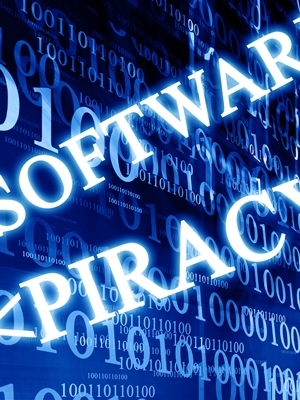 NEW ORLEANS – The producers of the movie “Good Kill” is seeking damages and an injunction against an anonymous Doe over alleged copyright infringement.

Clear Skies Nevada LLC filed a lawsuit on Feb. 22 in the U.S. District Court for the Eastern District of Louisiana against a Doe with an Internet Protocol address of 68.96.33.171, citing copyright infringement.

The plaintiff asserts that its motion picture “Good Kill” was a film released in the U.S. and around the world in 2014 and 2015. It claims the film is professional work that protect by copyright laws. However, plaintiff asserts that once its film was released, it became one of the most-trafficked films on BitTorrent, an open file sharing peer-to-peer network. The plaintiff claims that its film has been downloaded and distributed illegally worldwide, and that defendant has allegedly participated in the illegal download and distribution of its film. This alleged unlawful act has caused plaintiff financial damages due to the widespread and proliferation of the network.

Clear Skies Nevada is demanding a jury trial and is suing for statutory damages, an injunction against defendant from participating in further illegal distribution of plaintiff’s film and from using BitTorrent, the cost of the suit including attorney fees, and any other rewards deemed just by the court. It is represented by Pierre V Miller II and Patrick H. Patrick of Patrick Miller LLC in New Orleans.