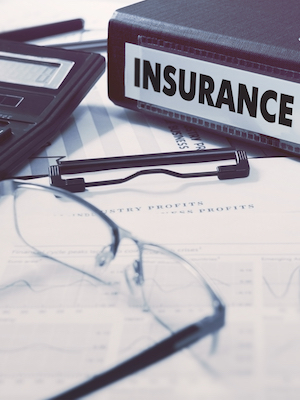 According to the complaint, Senegal worked as a field service engineer for Cequel III LLC until Dec. 14, 2011, when he went on long-term disability. The defendant paid for his benefits until March 14, 2014, asserting that the policy’s mental illness stipulation that limits the benefits to a period of 24 months.

The plaintiff claims that he is disabled from physical ailments in his knees and back, independent of cognitive impairment. He avers that he requested accommodations for his disabilities while he was still working for his employer, but because Cequel was unable to offer accommodations, he was forced to go on disability.

On July 18, 2014, Senegal claims he submitted a timely appeal of the termination of benefits. Reliance requested an independent medical examination, which the plaintiff reports was not scheduled by the defendant until after the deadline to render its decision. After several examinations, the defendant denied the appeal on April 15, 2015, the suit states.

Senegal seeks all past and future benefits due, pre- and post-judgment interest, attorney fees and costs of suit. He is represented by James F. Willeford and Reagan L. Toledano of Willeford & Toledano in New Orleans.