Ouachita Riverkeeper and Louisiana Environmental Action Network (LEAN) filed their petition with the EPA's office in Washington under Title VI of the Civil Rights Act of 1964, David Gray, spokesman for government environmental agency's Region 6, which includes Arkansas and Louisiana, confirmed in an email to the Louisiana Record. 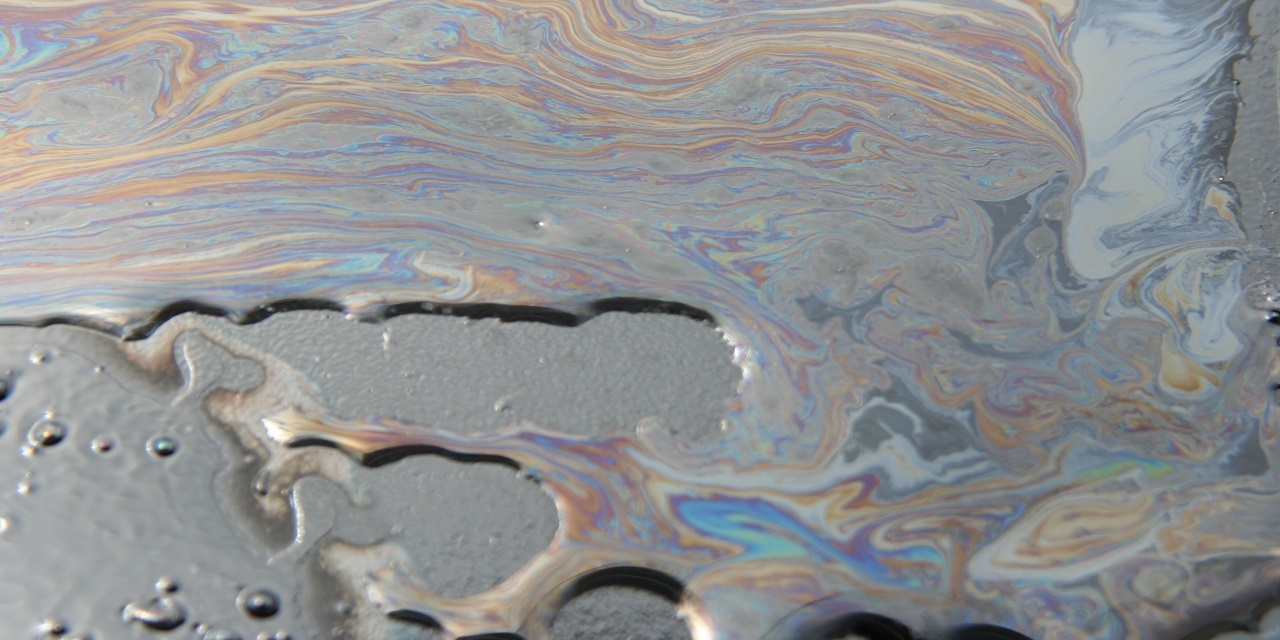 "The petition goes to EPA in Washington, D.C. to the Office of Civil Rights," Gray said. "It's called a petition but it's really an action filed by parties under Title VI, so it isn't a petition that has lots of signatures."

In its own announcement about the petition, LEAN said Georgia-Pacific's paper mill in Crossett, Arkansas must no longer be allowed to daily release millions of gallons of untreated wastewater into Coffee Creek.

The daily discharge into Coffee Creek flows through a predominantly African-American Community in West Crossett, where residents claim their health and quality of life are adversely effected, the LEAN announcement said.

"Ouachita Riverkeeper and LEAN allege that the Arkansas Department of Environmental Quality’s decision to administratively continue a wastewater discharge permit issued to Georgia-Pacific for its paper and pulp mill complex in Crossett, Arkansas subjects African-Americans to discrimination by failing to apply Clean Water Act requirements," the announcement said. "The complaint asks EPA to investigate, require reformation of the permit and mitigation of harmful effects within the community, and withdraw federal funding for Arkansas’s environmental programs if needed to protect the minority community in Crossett."

The petition also decried the Arkansas Department of Environmental Quality allows Georgia-Pacific for its own role in continuing to allowed the wastewater discharge.

"The Arkansas Department of Environmental Quality normally does not publicly comment on pending litigation which involves, or may potentially involve, the agency," Doug Szenher, a spokesman for the Arkansas agency, said in an email to the Louisiana Record.

The situation in Crossett was the subject of a Newsweek article last month.

"The EPA, along with state regulatory agencies who have primary responsibility in Arkansas, have been actively working with the community to address concerns with the Georgia-Pacific plant," Gray said. "The EPA conducted an inspection of the facility and released a copy of the report last fall. We meet with and hear from the citizens in the area through our environmental justice office."

The petition comes a few months after the two environmental groups lost a similar case in Texas. In January, Judge Sam A. Lindsay of U.S. District Court for Texas' Northern District dismissed without prejudice a case filed by Ouachita Riverkeeper and LEAN against the EPA for not objecting to a National Pollutant Discharge Elimination System permit issued to Georgia-Pacific in 2009. That court ruled that the injury alleged by the two environmental groups was not caused by the EPA's inaction. That court also ruled is lacked subject matter jurisdiction over the claims because their alleged injury could not be redressed by their lawsuit.

Want to get notified whenever we write about U.S. Environmental Protection Agency (EPA) ?

Sign-up Next time we write about U.S. Environmental Protection Agency (EPA), we'll email you a link to the story. You may edit your settings or unsubscribe at any time.