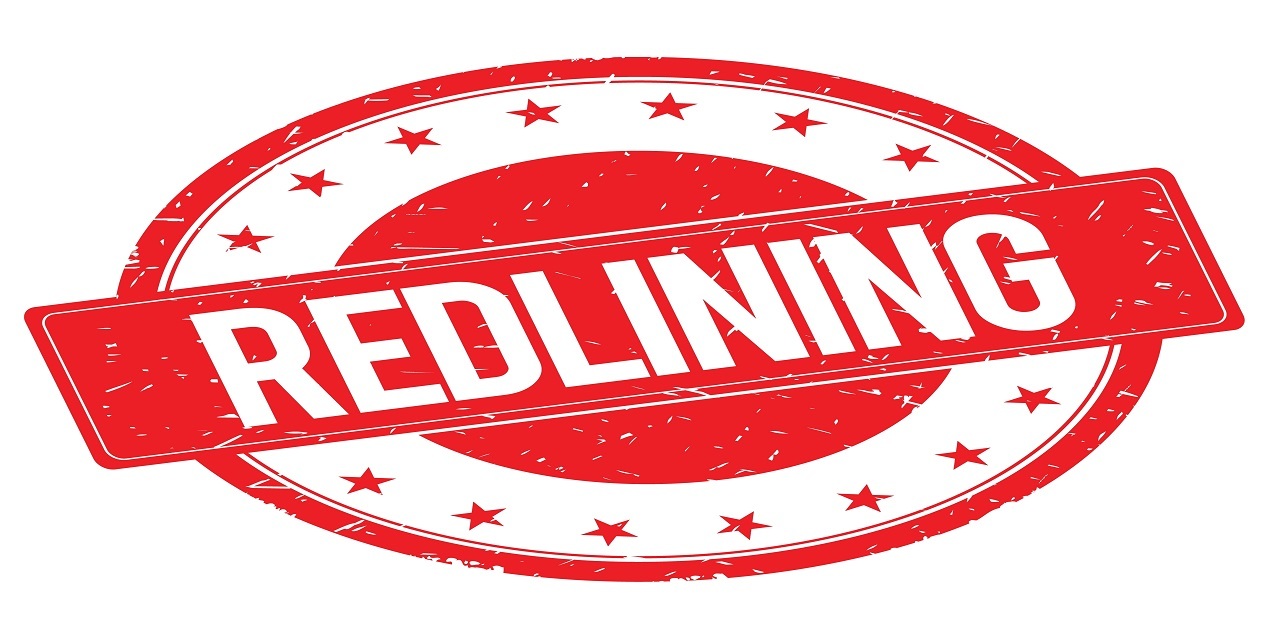 "Leaving foreclosed or real estate owned properties to rot in African-American neighborhoods is just a modern version of redlining," Greater New Orleans Fair Housing Action Center Director of Policy and Communications Monika Gerhart-Hambrick told the Louisiana Record. "It is essential that we put the history of redlining firmly behind us."

Greater New Orleans Fair Housing Action Center is one of 20 nonprofits, lead by the National Fair Housing Alliance, from cities across the nation that filed a lawsuit against the Federal National Mortgage Association, known as Fannie Mae, over how it allegedly chooses which foreclosed homes to properly maintain. The suit was filed Dec. 5 in District Court for California's Northern District in San Francisco following a four-year investigation the nonprofits say they conducted into the federally backed mortgage company's maintenance choices.

Fannie Mae is one of two federally backed companies, the other being the Federal Home Loan Mortgage Corp., or Freddie Mac, that purchase and guarantee home mortgages. Both companies receive titles to properties on which loans they back go into default after foreclosure. The companies are responsible for the maintenance of those properties after foreclosure.

Freddie Mac is not named in the lawsuit and is not at all referenced as being part of the investigation.

The lawsuit was based on evaluations of 2,300 properties in 38 U.S. urban areas, including New Orleans and Baton Rouge, between 2011 and 2015. The investigation found that whether work was done on foreclosed property often depended on the racial majority of the neighborhoods where the property was located, the lawsuit claims.

Properties in largely African-American and Latino communities received less maintenance, often leaving the homes as blighted properties, which in turn reduced the value of other nearby houses, in addition to other consequences.

"Bank-owned properties that are left in deplorable conditions depress neighboring property values, cause health and safety risks for families and increase costs for local government," Gerhart-Hambrick said. "There is no better time to address outcomes for neighbors that suffer the detrimental effects of this neglect."

The lawsuit was filed more than a year after the National Fair Housing Alliance filed a complaint with the U.S. Department of Housing and Urban Development. The May of 2015 complaint also alleged racial discrimination in how Fannie Mae handles its foreclosed properties.

For its part, Fannie Mae said it doesn't agree with the allegations.

“We have heard NFHA’s concerns, and strongly disagree with these allegations," the company said in a widely published statement. "Our REO [real estate owned] maintenance standards are designed to ensure that all properties are tended to and treated equally. In addition, over the years we have continuously enhanced our REO maintenance practices in the ordinary course of business, including the use of clear boarding nationally, adoption of technology to enhance the property inspection process, enhanced guidance to field service vendors of our expectations, and enhanced staffing in the field. Through these actions we have demonstrated our continued dedication to providing quality care to all communities. And we remain firmly committed to continuing to provide such attention to our REO properties moving forward."

Fannie Mae certainly can maintain their properties, Gerhart-Hambrick said. "Fannie has demonstrated that they are able to adequately maintain and market their REOs in majority white neighborhoods," she said. "There’s no reason that Fannie couldn’t do the same for its portfolio of properties in African-American neighborhoods."