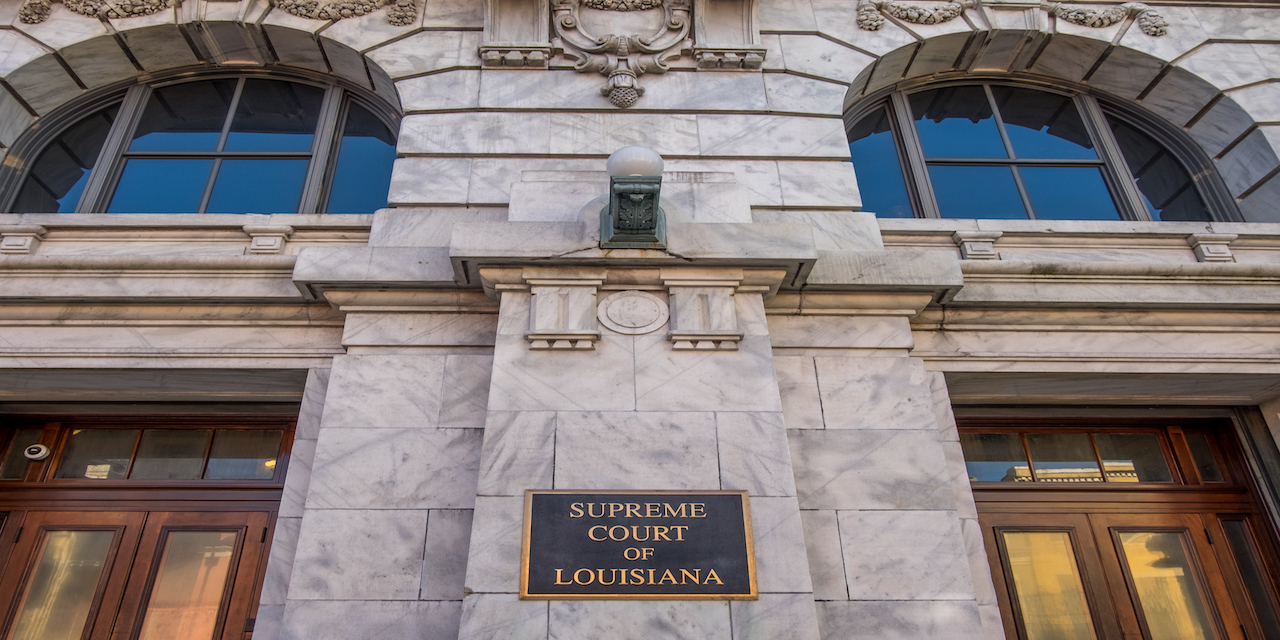 The order was decreed on April 7 after an investigation into the attorney’s criminal history and Fahrenholtz’s failure to cooperate with the investigation itself.

According to court documents, a lobbyist reported that his briefcase that contained an iPad and a keyboard was stolen from the Orleans Parish Courthouse in April 2015. The matter was handled by Louisiana State Police, who were able to track the iPad’s signal to Fahrenholtz’s home where officers allegedly saw the briefcase sitting in the kitchen. The officers had to obtain a warrant to search the property for the remaining missing items which they later found had been thrown into a pond on the attorney’s property in an apparent attempt to hide the stolen items.

Fahrenholtz was charged with possession of stolen items, obstruction of justice and felony theft. The attorney was allowed to plead guilty to illegal possession of stolen things, a misdemeanor, after entering a pretrial diversion program. He was ordered to pay restitution to the lobbyist.

An investigation into the criminal matter was made by the state bar in May 2015. It attempted to contact Fahrenholtz several times and hand delivered a copy of the charges to the attorney’s listed address. Fahrenholtz allegedly failed to reply to any of the attempts.

Fahrenholtz was admitted to the Louisiana State Bar in 1996 and practiced in Orleans County. He held a school board position for Orleans Parish Schools and had one prior record of discipline, which led to a one-year suspension from practice.

Editor's note: A previous version of this story incorrectly stated the charges James Louis Fahrenholtz pleaded guilty to. The Record regrets the error.