Motorist alleges injuries after being rear-ended on highway in Arkansas 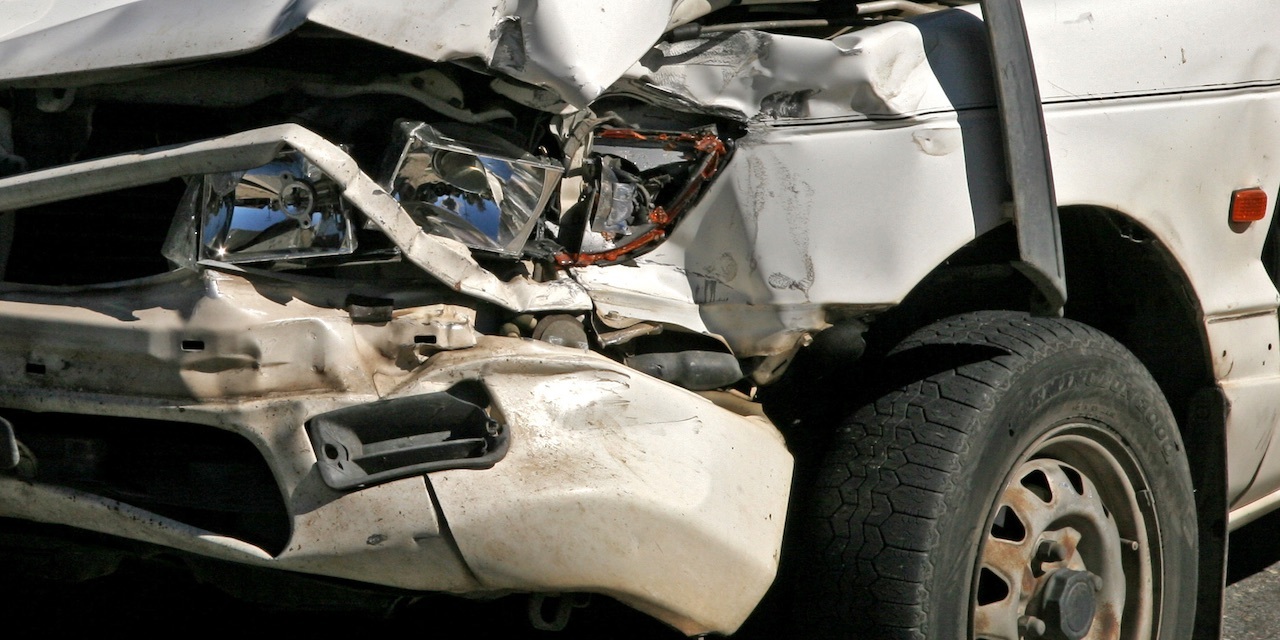 NEW ORLEANS – An Orleans Parish man has filed suit against a driver he alleges injured him in a collision in Arkansas.

According to the complaint, the plaintiff alleges that on May 17, 2016, he was operating a rented vehicle owned by Enterprise on Highway I-30 in Arkansas when an unknown Doe driver made a left turn into the median at an emergency vehicle turnaround. The suit states the plaintiff moved to an outside lane to avoid slowing traffic and that Fuentes, who was employed by TruckMovers, Navistar and Dealer's Choice, rear-ended the plaintiff.

The plaintiff alleges he sustained physical injuries his neck, head and back that resulted in physical and mental pain, lost wages and medical expenses.

The plaintiff requests a trial by jury and seeks judgment against defendants in all amounts reasonable under the premises, plus legal interest, costs of these proceedings and all other legal and equitable relief. He is represented by M. Palmer Lambert of Gainsburgh, Benjamin, David, Meunier & Warshauer LLC in New Orleans.