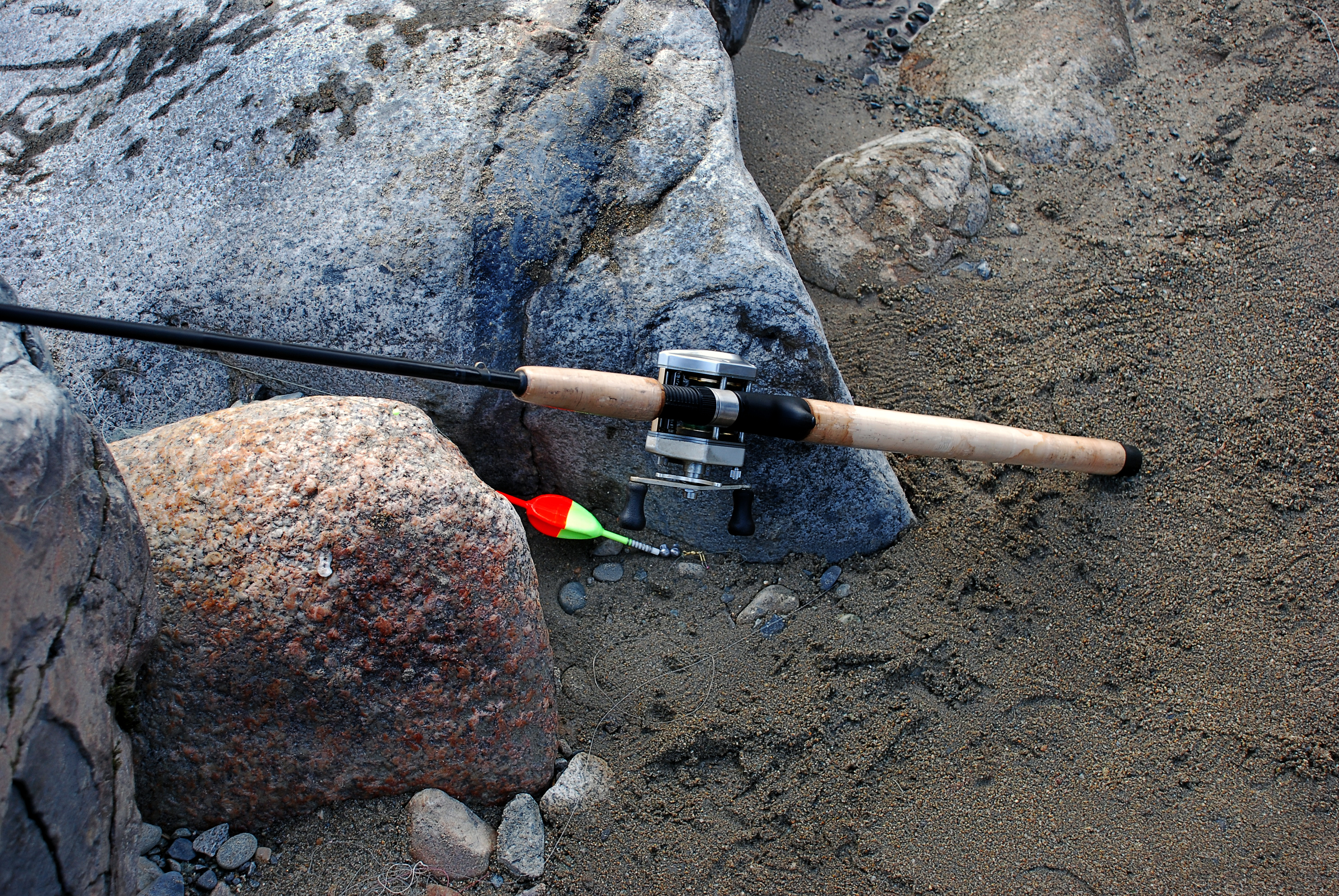 NEW ORLEANS — A lawsuit filed by two environmental groups over the extension of the red snapper season lacks factual evidence, one expert says.

The Environmental Defense Fund (EDF) and Ocean Conservancy have sued the Trump administration over the move, claiming it will put the fish population at risk. The US Commerce Department in June extended the season to a total 39 days after the original three-day season had ended.

However, Jeff Angers, president of the Center for Sportfishing Policy, said there was no evidence to support the EDF claims that the fish population will be in danger.

“We do not know if the Gulf states are going to exceed their historical catch, and the plaintiffs do not know that either,” he told the Louisiana Record in an email. “The states have the tools to collect better data than the federal government, and they have a proven track record of providing reasonable public access to healthy fish stocks.”

The red snapper has still been recovering from overfishing from previous years, according to the lawsuit. The plaintiffs claim the fish population has only halfway recovered.

“The reality on the water is that the red snapper is one of the healthiest fish stocks in the Gulf of Mexico even if the federal government and environmentalists are blind to it," Angers wrote.

He also said that it would take a congressional change for any long-term solution.

The lawsuit has not come as a surprise, Angers said.

“EDF and TOC guide policymakers into creating impossible standards and then sue when those standards are not met. The real world does not operate in a vacuum,” he wrote. “The bottom line is there are no facts that the states have or will take more than they have historically taken.”

The plaintiffs have named Commerce Secretary Wilbur Ross and two department agencies, the National Marine Fisheries Service and its parent agency, the National Oceanic and Atmospheric Administration as defendants.

Although the plaintiffs have stated they are not aiming to change the season that has already been set, they have requested that no similar decisions be made in the future.