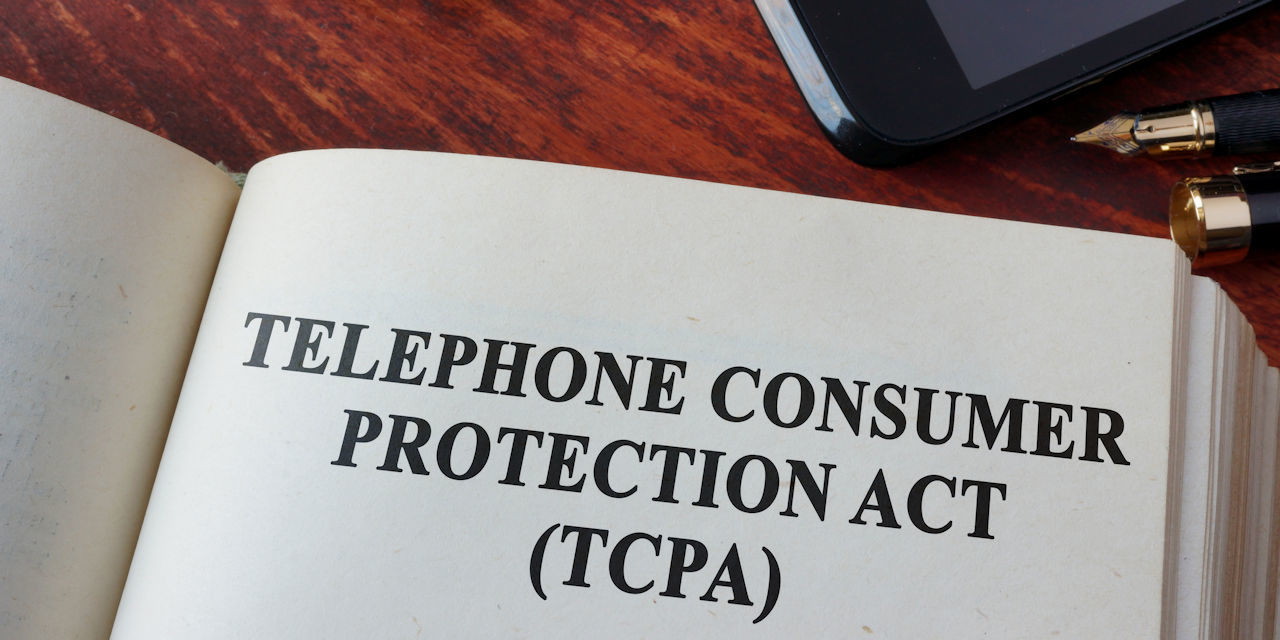 NEW ORLEANS – A federal judge has granted an unopposed motion to approve attorneys’ fees, expenses and a service award in a junk fax class-action lawsuit against a pharmaceutical company accused of violating telephone harassment statutes.

“Fairway played a significant role in achieving a substantial settlement that benefitted a large class of people and entities,” Knowles wrote in his opinion. “The Court finds that the requested service award of $75,000 is reasonable and approves it.”

The case stems from an April 2016 class-action lawsuit filed in the U.S. District Court for the Eastern District of Louisiana by Fairway Medical Center, on behalf of all others similarly situated. The suit accused McGowen Enterprises Inc., doing business as Acute Care Pharmaceuticals, of violating the Telephone Consumer Protection Act by inundating its fax machine with junk faxes. According to the complaint, Fairway received fax transmissions from Acute Care between April 13, 2016, to April 19, 2016.

Fairway Medical Center claimed the faxes caused them costs, annoyance and tremendous disruption. Fairway also claimed that Acute Care failed to provide a compliant opt-out notice on the advertisement. According to the court order, the defendant offered Fairway $75,000 to settle the case, but the medical center declined so it could proceed with the class action.