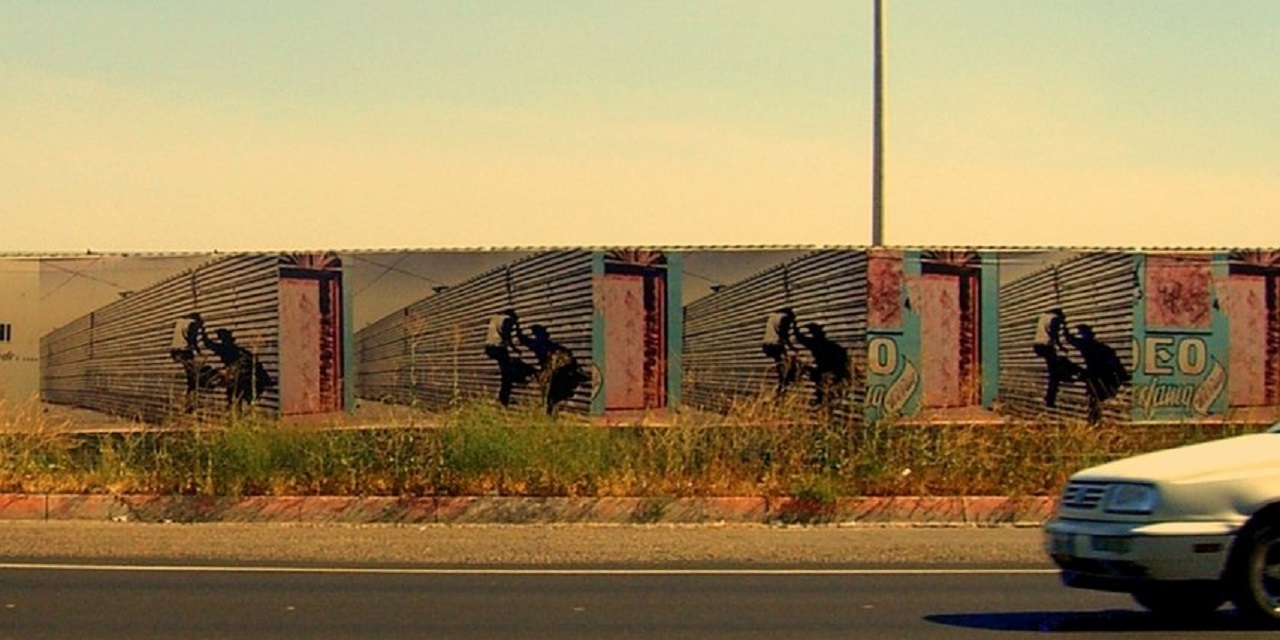 NEW ORLEANS — A federal jury's conviction of a Mexican man for illegal re-entry into the United States in 2016 has been affirmed on appeal, despite the felon's claim that his Brady rights had been violated.

"This court has repeatedly affirmed that regardless of whether the evidence was material or even exculpatory, when information is fully available to a defendant at the time of trial and his only reason for not obtaining and presenting the evidence to the court is his lack of reasonable diligence, the defendant has no Brady claim," U.S. Fifth Circuit Court of Appeals said in its 14-page April 6 decision.

Wilberth Medina Garcia had argued in his appeal that a lower court was wrong in denying his motion for a new trial "because the government violated its Brady duty by failing to inform him that his admission occurred before he received Miranda warnings," the appeals court's ruling said. For Garcia's arguments to succeed, he had to show that there was evidence in his favor that had been suppressed by the prosecution and was material to his case.

Garcia failed to show that evidence in his favor had been suppressed by the prosecution, the ruling said.

The appeals court panel in the case was made up of Circuit Court Judges Patrick E. Higginbotham, Edith H. Jones and Jerry E. Smith.

Garcia entered the U.S. "without inspection" in 2002, according to the background portion of the appeals court's decision. Approximately 13 years later, a Department of Homeland Security's Immigration and Customs Enforcement (ICE) officer served Garcia in Huntsville, Texas a Notice of Intent to Issue a Final Administrative Removal Order.

"This document stated that Garcia was deportable because of his conviction for an 'aggravated felony'," the appeals court's decision said.

On Feb. 9, 2015, Garcia's "removal on foot through the Laredo, Texas port of entry" was documented in a warrant that included a photo of Garcia, his right index fingerprint and Garcia's signature.

In August 2016, Garcia was booked into the Dallas County Jail and soon was transferred into ICE's custody. In October of that year, Garcia met with an ICE deportation officer and "admitted that he had illegally entered the United States around May 2016 near El Paso, Texas," the appeals court's ruling said.

Garcia was presented with a Miranda waiver, which was recited to him in Spanish, which he and two ICE officers signed. Garcia was subsequently indicted by a federal grand jury and his case went before a U.S. District Court for Texas' Northern District jury. During the trial that followedon Garcia's indictment by a federal grand jury of illegally re-entering the U.S., "Garcia produced no evidence and called no witnesses to testify that he had never been removed or that he had applied for readmission to the United States," the appeals court's ruling said.

"Garcia also objected to certain statements the prosecutor made during closing arguments, but the district court overruled these objections," the ruling stated.

After Garcia was convicted by the federal jury for illegal re-entry, the district court denied his request for a new trial, in which Garcia claimed his Brady rights were violated "by the government's failure to clarify the timing of his Miranda waiver," the appeals court's ruling said. Garcia was sentenced to 22 months in prison and he appealed.

The appeals court panel was not impressed by Garcia's claim that he was misled by the Miranda waiver form.

"Garcia himself participated in the conversations with (the ICE officer) and he signed the Miranda waiver," the appeals court's ruling said. "He thus had direct, personal knowledge concerning the dates on which his admission and Miranda waiver occurred."