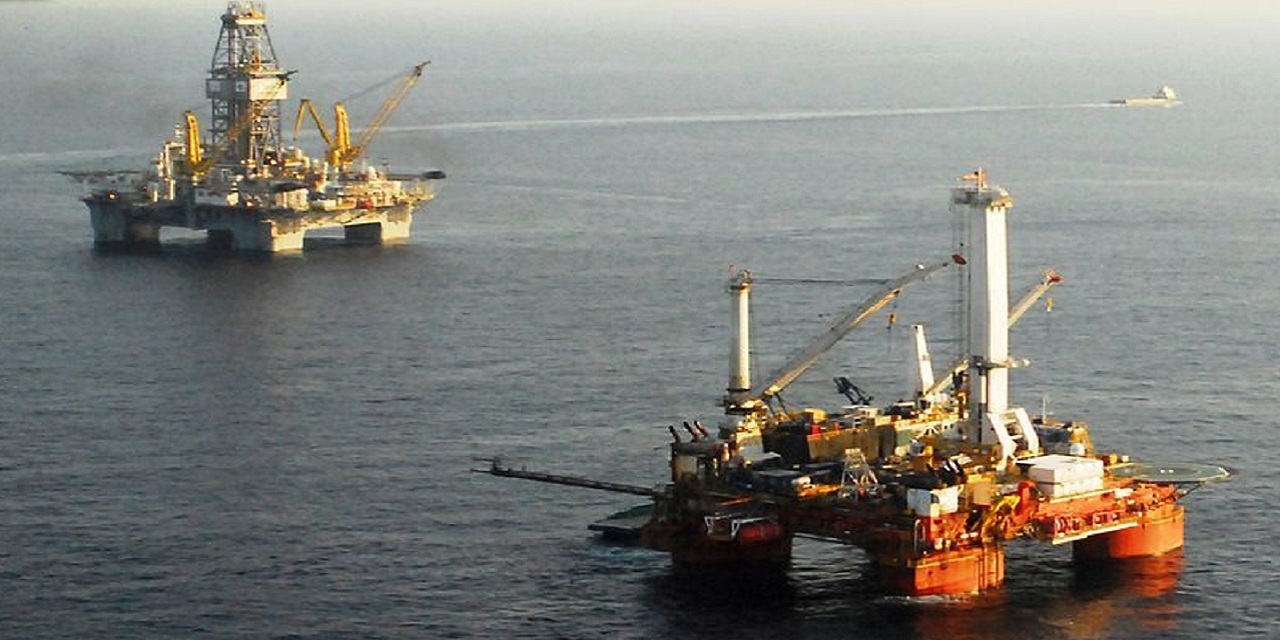 LAFAYETTE – Fieldwood Energy LLC and Facilities Consulting Group LLC have been named in a lawsuit after an employee alleges he was injured in a work incident due to the negligence of the defendants.

Richard Padgett alleges that while employed by Fieldwood Energy LLC and Facilities Consulting Group LLC, he was severely injured due to a dangerous condition in the workplace.

Fieldwood Energy LLC is a foreign company from Delaware that is authorized to do business in the Western District of Louisiana and the Facilities Consulting Groups LLC is a Louisiana-based company.

The complaint alleges that on Oct.10 Richard Padgett, who was employed as a pipefitter by Fluid Crane & Construction, was working on West Delta Platform No. 70D, which is owned an/or operated by Fieldwood Energy.

Facilities Consulting Group had been contracted to oversee the work done at Fieldwood's facilities, where Padgett was working.

Padgett was ordered by one of the parties to "climb a stack of pipe in order to initiate repairs on a section of the platform that was overhead."

While Padgett was climbing, the stack of pipes collapsed, resulting in injuries to Padgett as he fell from an elevated height onto a steel deck.

The injuries sustained include economic loss and loss of earning capacity of $150,000 and $1 million, in addition to physical and mental pain and suffering, and disability.

Padgett complains that the stack of piping was defective and presented unreasonable danger to the plaintiff.

Additionally, Padgett contends that the injuries he sustained were directly due to the negligence of the defendants.

The plaintiff seeks damages of $2,750,000, as well as attorneys' fees and equitable relief and requests a jury trial.