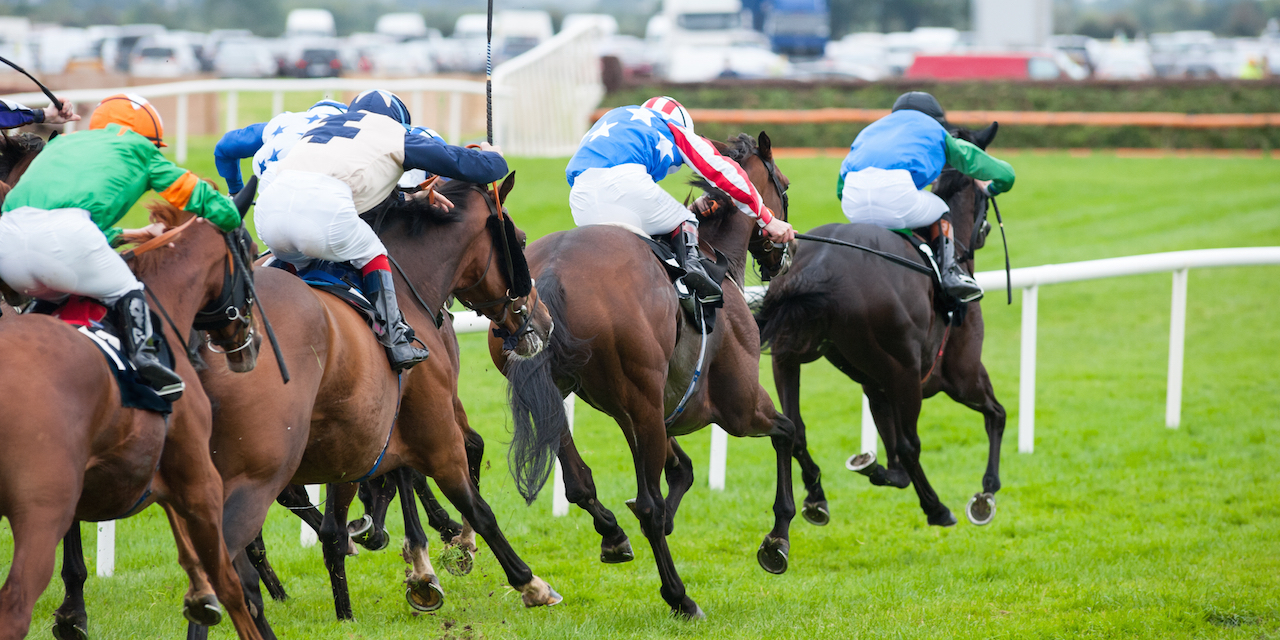 The Second Circuit Court of Appeal upheld a district court ruling reversing a Louisiana State Racing Commission determination that racehorse Coalport’s foul did not alter the outcome of the 2014 Unbridled Stakes Race at Louisiana Downs and that the horse should be reinstated as the winner of that race, according to a May 23 opinion.

“The trial court committed no manifest error, and its decision to reinstate Coalport was supported by a preponderance of the evidence," the opinion said.

Judge Jay McCallum said the commission appealed the 26th District Court's ruling that reversed the commission's finding that there was not enough evidence to prove that a racehorse’s foul during the race changed the outcome of the race. 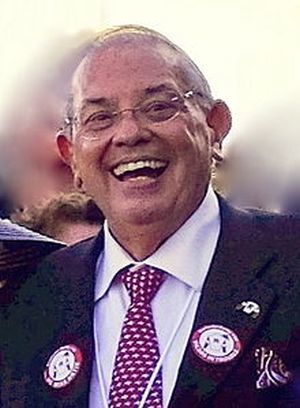 After Coalport won the race, with racehorse Benwill finishing second, the opinion said Louisiana Downs stewards filed an inquiry to determine whether Coalport fouled Benwill “by drifting in front of him so as to impede or interfere with his course or speed," which may have changed the race’s outcome. The Board of Stewards determined that Benwill would have won the race if Coalport had not fouled Benwill.

Coalport’s owners, Kenneth and Sarah Ramsey, appealed the stewards’ decision to the commission, which affirmed it. On appeal, the district court found that the commission wrongly applied a more deferential standard of review, and “the evidence was insufficient to support a finding that Coalport’s foul of Benwill altered the outcome of the race.”

The Ramseys agreed with the stewards and commission that Coalport fouled Benwill, but the parties disagreed over whether Benwill would have won the race if not for the foul.

McCallum noted that “the trial court’s decision must be affirmed regardless of which standard of review we use.”

The order said the trial judge was correct in finding that, given the speed of the horses and their proximity to the finish line, the outcome would not have changed if there was no foul.

“Because the commission applied the wrong standard of review, and such could easily have influenced its decision, the commission’s credibility determinations are not entitled to any deference," McCallum wrote.