NEW ORLEANS – A Tennessee man is suing the companies that manufacture and distribute the drug Xarelto, claiming the firms ignored warnings that the drug could cause dangerous bleeding events of the kind that led to his own physical harm.

Lovier claimed he suffered gastrointestinal bleeding after he took Xarelto in June 2016, As a result of the alleged bleeding, Lovier claimed he also experienced physical pain and incurred medical, hospital and surgical expenses. 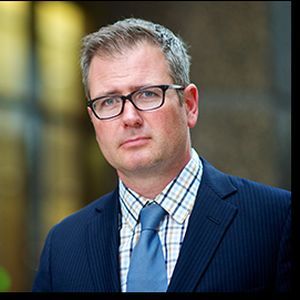 The plaintiff claimed the drug had not been properly studied and tested by the defendants before it was made available to the public.

“The studies were flawed in design and conducted in a negligent manner,” according to a brief filed with the court. “Nevertheless the defendants received FDA (Food and Drug Administration) approval for Xarelto to reduce the risk of stroke and systemic embolism in patients.”

Lovier said in the lawsuit that the use of Xarelto without appropriate blood monitoring by doctors and any required adjustments to dosage can cause life-threatening bleeding events.

“The defendants did not tell consumers, health care professionals and the scientific community about the dangers of Xarelto,” the lawsuit said.

The Driscoll Firm P.C. of St. Louis, Missouri is representing the plaintiff.