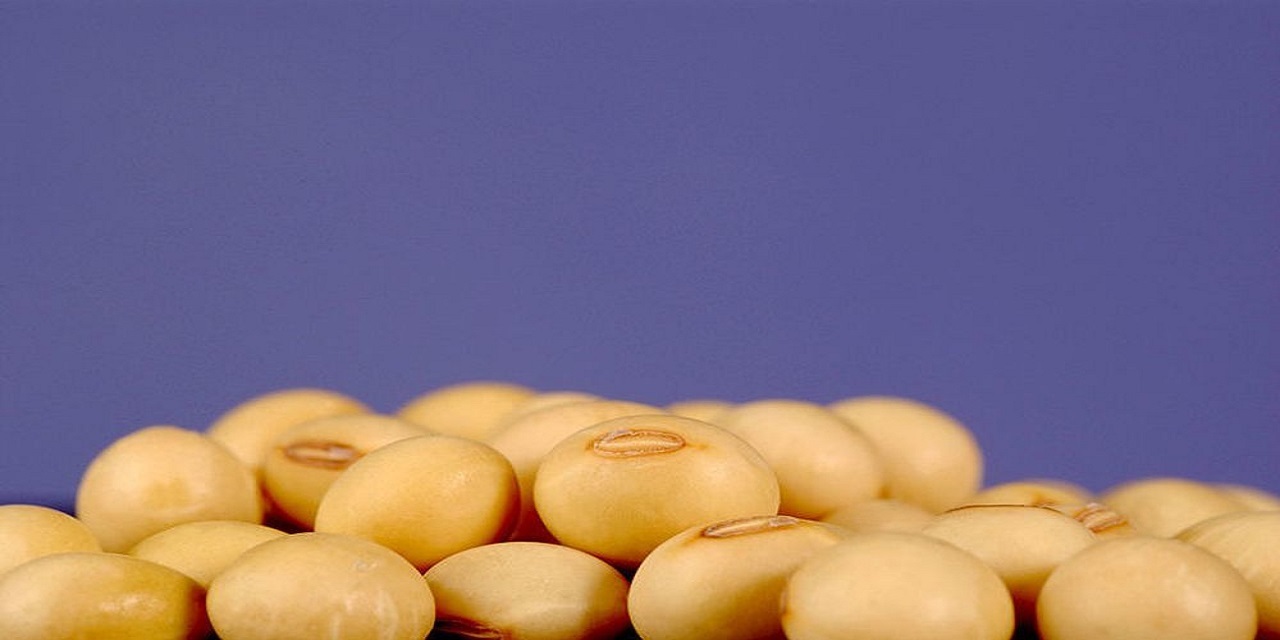 MEMPHIS –– A group of black farmers from Louisiana and the Mid-South are taking on the largest genetic seed trait manufacturer in the world.

In April, the farmers filed a class-action lawsuit in Tennessee federal court against the Stine Seed Company for allegedly selling bogus soybean seeds at the Mid-South Farm & Gin Convention in 2017.

The farmers say a Stine Seed Company distributor switched out certified seeds, replacing them with those of a lower quality, and sold them to the black farmers, who paid more than $100,000. The farmers say they paid an additional $100,000 for a chemical solution to produce the crop.

Yet, despite good conditions, the seeds had much lower yields than normal. The farmers claim they had the seeds tested at Mississippi State University and experts said the seeds were not certified.

"Mother Nature doesn’t discriminate," Thomas Burrell, president of the Black Farmers and Agriculturalists Association, told wmcactionnews5.com in a July 10 report. "It doesn't rain on white farms but not black farms.”

"Why is it then that white farmers are buying Stine seed and their yield is 60, 70, 80 and 100 bushels of soybeans," Burrell continued, "and black farmers who are using the exact same equipment with the exact same land, all of a sudden, your seeds are coming up 5, 6 and 7 bushels?"

"Stine takes seriously any allegations of unlawful, improper, or  discriminatory conduct and is disturbed by the baseless allegations leveled against the company," Stine said in a statement. "Upon learning of these claims, the company took swift action to conduct an internal investigation, which has not revealed any evidence that would support these allegations."

Rep. G.A. Hardaway (D-Nashville) is pushing for a statewide investigation.

“We will explore the avenues--whether its civil, whether it's criminal--dealing with fraud," Hardaway said in the news report. "Those issues which have negatively impacted our black farmers, those who are in the chain of commerce in agriculture, we'll be looking at how the state of Tennessee can protect the interests of those citizens."

Burrell said the bogus sale was racially- and financially-motivated in a highly competitive business.

"All we have to do is look at here: 80 years ago you had a million black farmers, today you have less than 5,000,” Burrell said in the news report. “These individuals didn't buy 16 million acres of land, just to let it lay idle.”

Want to get notified whenever we write about Stine Seed Company ?

Sign-up Next time we write about Stine Seed Company, we'll email you a link to the story. You may edit your settings or unsubscribe at any time.