GRETNA – The Louisiana 5th Circuit Court of Appeal on June 27, 2018, upheld a decision from the 24th Judicial District Court, Jefferson Parish, in denying relatives any damages for the death of their husband and father, an oilfield worker. They alleged that he died as a result of exposure to radiation on his job, and had not been warned of this hazard by his employers.

As quoted in the court’s opinion, “Julius Lennie died as a result of lung cancer on Jan. 28, 2010, less than a month after his diagnosis.  It wasn’t until four years later on January 2, 2014, that his surviving spouse, Patricia Lennie, and his children, Brett Lennie and Marcella Lennie Fueslier, filed a survival and wrongful death suit against various oil companies and pipe cleaning contractors that had hired Tuboscope (Lennie’s employer) to clean and refurbish used oilfield pipe.” 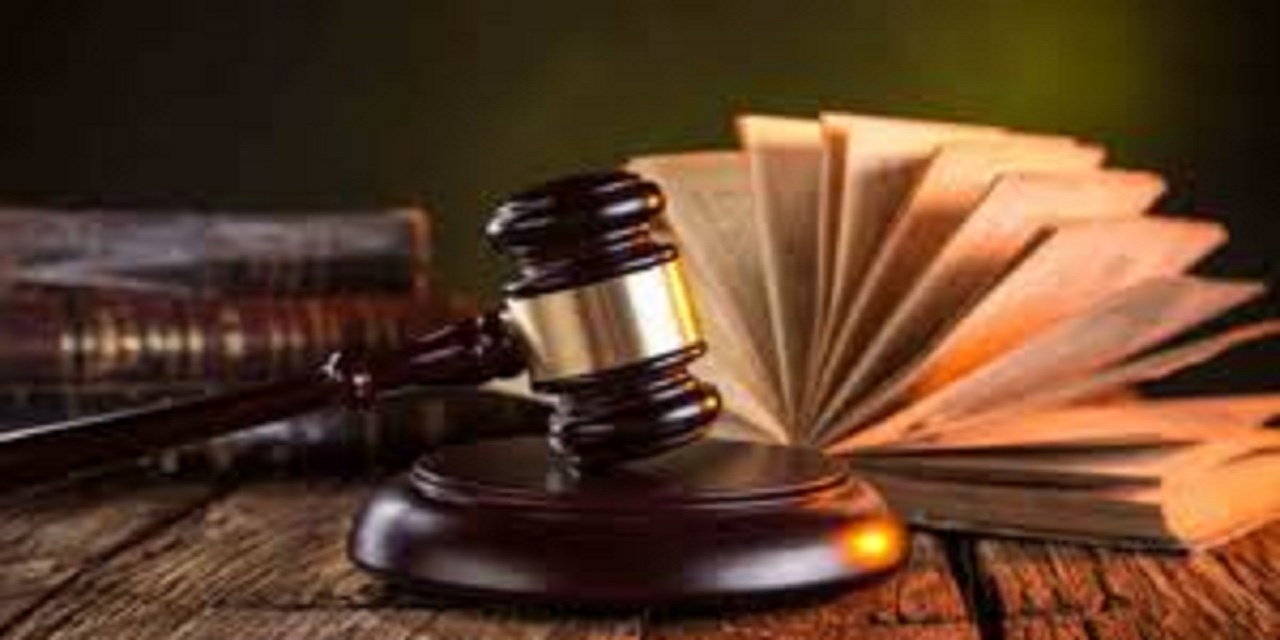 The family claimed that the four-year delay in filing their lawsuit was a result of their not knowing what had caused Lennie’s death, as related in the court’s opinion. They had not talked with his doctor about the possible cause of his illness. It was not until his son, Brett, read an article regarding lawsuits involving radiation exposure in pipe yards that they realized what may have been the cause of Lennie’s death.

The article explained that the cleaning process used by Tuboscope involved grinding scale out of the used pipe, a process that allegedly caused the emission of naturally occurring radioactive material (NORM). According to the Lennies, neither they nor Mr. Lennie had any knowledge of the dangers that NORM presented to oilfield workers.

In affirming the judgment of the trial court, Judge Robert Chaisson said, “The Lennies have offered no evidence as to what they understood caused Mr. Lennie’s lung cancer and subsequent death. There is no evidence that they reasonably relied on a doctor’s explanation as to the cause of Mr. Lennie’s lung cancer. To the contrary, they testified that they did not speak with Mr. Lennie’s doctors about what caused his cancer. Additionally, none of the Lennies stated that they had a conversation with Mr. Lennie himself as to what he believed,”

Judge Chaisson continued, “Because the Lennies have not shown that they were unable to bring their survival claims within one year of Mr. Lennie’s death, either due to concealment from them by defendants, or due to their lack of knowledge not caused by their own fault, it is not necessary for us to engage in a factual examination of what Mr. Lennie himself knew or didn’t know regarding his cause of action or whether defendants’ actions served to conceal the cause of action from him.”

The judge said he found no fault with the lower court’s rulings.

“As its findings relate to the Lennies’ survival claims, we find no manifest error in the trial court’s factual findings that the Lennies failed to meet their evidentiary burden to show that defendants were involved in any actual conspiracy, misrepresentation and/or fraud," the judge ruled. “We conclude that the Lennies failed to prove that they are entitled to rely upon the doctrine of contra non valentem to suspend the running of prescription on their facially-prescribed wrongful death and survival claims. Accordingly, the judgment of the trial court sustaining defendants’ peremptory exceptions of prescription and dismissing the Lennies’ claims with prejudice is affirmed.”

Want to get notified whenever we write about Louisiana's 5th Congressional District ?

Sign-up Next time we write about Louisiana's 5th Congressional District , we'll email you a link to the story. You may edit your settings or unsubscribe at any time.