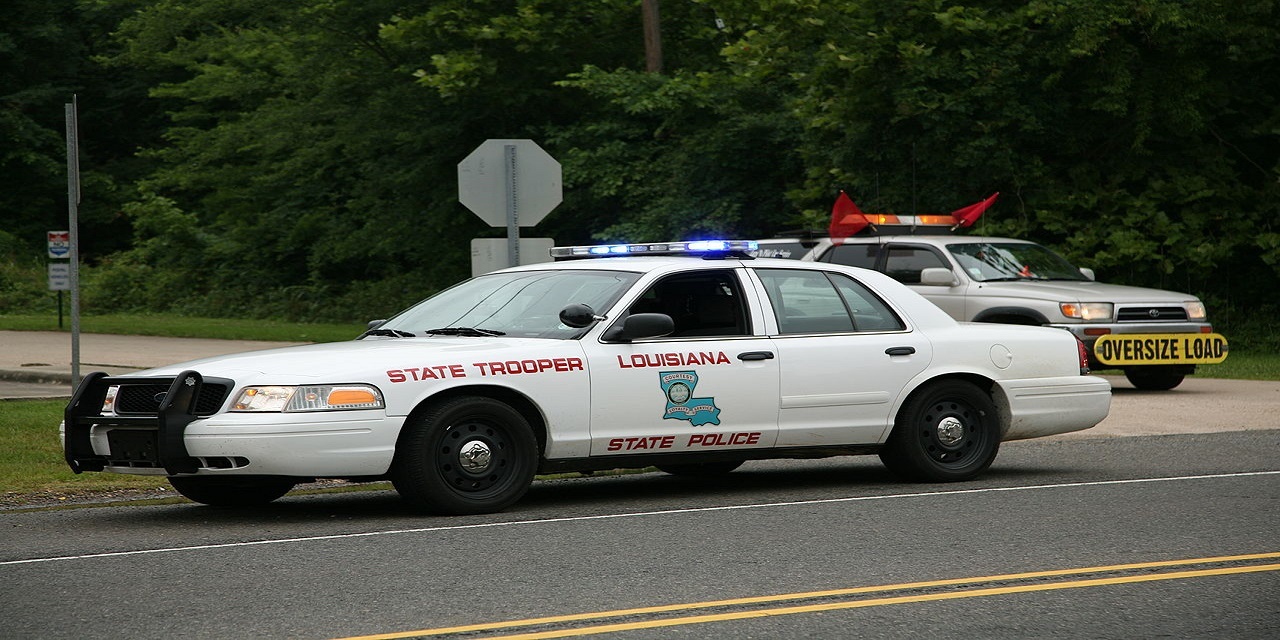 Civil rights attorney William Most filed the complaint on Aug. 30 against Kevin W. Reeves, custodian of records for the Louisiana State Police, alleging violations of the Louisiana Public Records Act.

Most says the state police have a document titled "full list of antifa" originally created on the far-right conspiracy theory website 8Chan and distributed by neo-Nazi websites such as Stormfront. 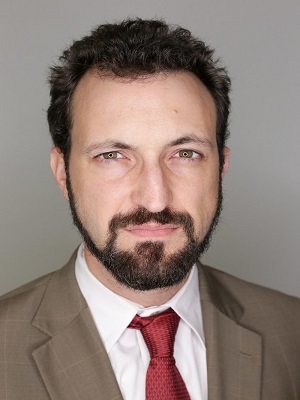 But Most claims the list is actually a list of people who signed a petition against President Donald Trump.

“If our state police is basing investigations on white supremacist  conspiracy theories, that is something we should all be concerned about”, Most told the Louisiana Record.

In May, Most filed the public records request asking for emails containing racist words or phrases. The state police initially claimed the thousands of emails found with the words and phrases included would be too "burdensome” to sort through. After Most threatened litigation, the custodian of records produced a first batch of emails, one of which mentioned the antifa document.

State police told Most the document itself could not be released because of an an ongoing criminal investigation, the complaint states. Most followed up with the current lawsuit.

The lawsuit states that if the Louisiana State Police believe the document genuinely pertains to an “anticipated criminal case,” than it raises "grave First Amendment concerns and questions about the competency of those charged with keeping Louisianans safe from harm" Alternatively, if state police know the document is fake, they are invoking a exception to public records law to "avoid the embarrassment of confirming that Louisiana State Police’s investigatory work is based on such shoddy sources.”

Most told the Louisiana Record that the records custodian has not yet responded.

“There is nothing to suggest LSP is withholding the list to protect the people on the list," Most said. "“If the full list of antifa.docx remotely resembles the document it is suspected to be, there is no way it pertains to 'reasonably anticipated' criminal litigation.”

The suit seeks a writ of mandamus requiring the state police to produce the documents or show cause why they should not have to. Most is also seeking civil penalties, attorney’s fees and other court costs.

Thomas Frampton, an attorney from Havard Law School, is representing Most.