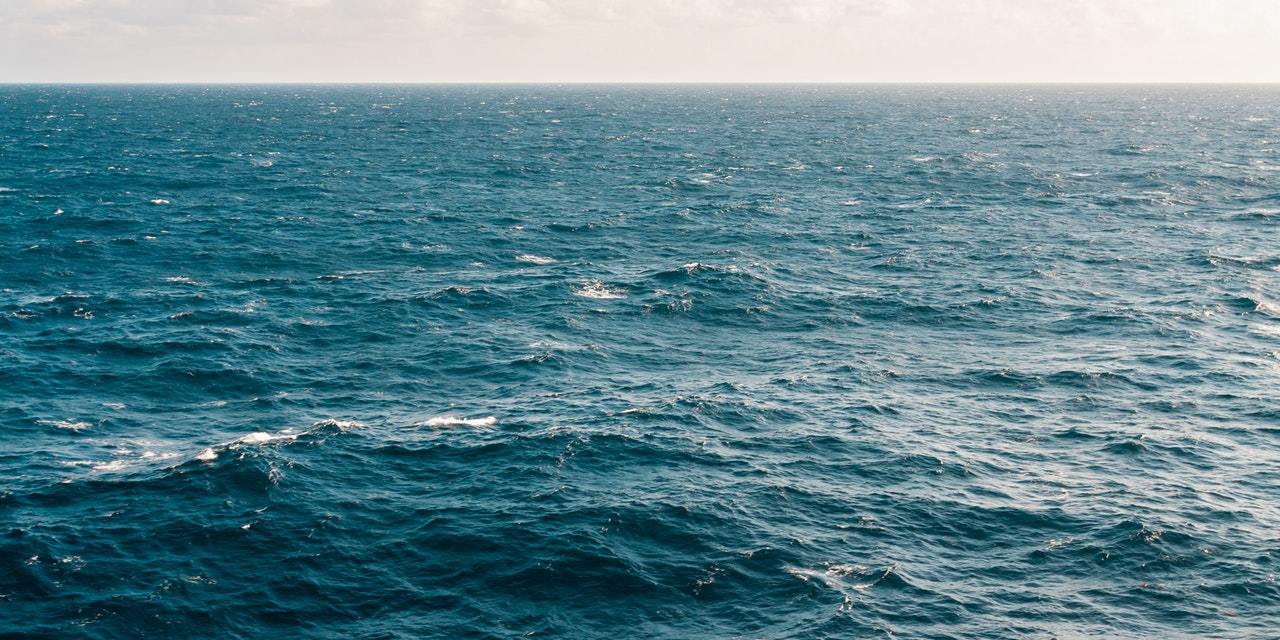 Following the threat of a climate lawsuit by groups that claimed energy companies were contributing to the state's coastal erosion, Gifford Briggs, the president of the Louisiana Oil & Gas Association, penned a response to the Plaquemines Parish Council.

The Parish Council voted 4-3 in favor of removing themselves from the coastal lawsuits against the oil and gas industries, which Briggs was pleased to hear. Other groups, such as the Louisiana Midcontinent Oil and Gas Association (LMOGA), alos applaued the Plaquemines Parish decision.

“The results are clear," LMOGA President Chris John said. "The citizens of Plaquemines Parish have made their voices heard in saying they place a higher value on highly coveted jobs than frivolous lawsuits.

In his piece, Briggs explained the massive role that the oil and gas industries play in the local economy, stating that 90 percent of parish residents believe the industry is very important to the parish.

Briggs also addressed the topic of frivolous litigation, which is costing the state $7.6 million in annual state revenue and $64 million in local revenue.

"The effects that these lawsuits are having on our state and local economies cannot be overstated," Briggs said.

John added his hopes for the newly elected leaders of the state of Louisiana.

"Hopefully, the elected officials will take notice that the citizens have had enough of unfulfilled promises and are eager to make their parish one that is attractive to industry and not trial lawyers," John said.