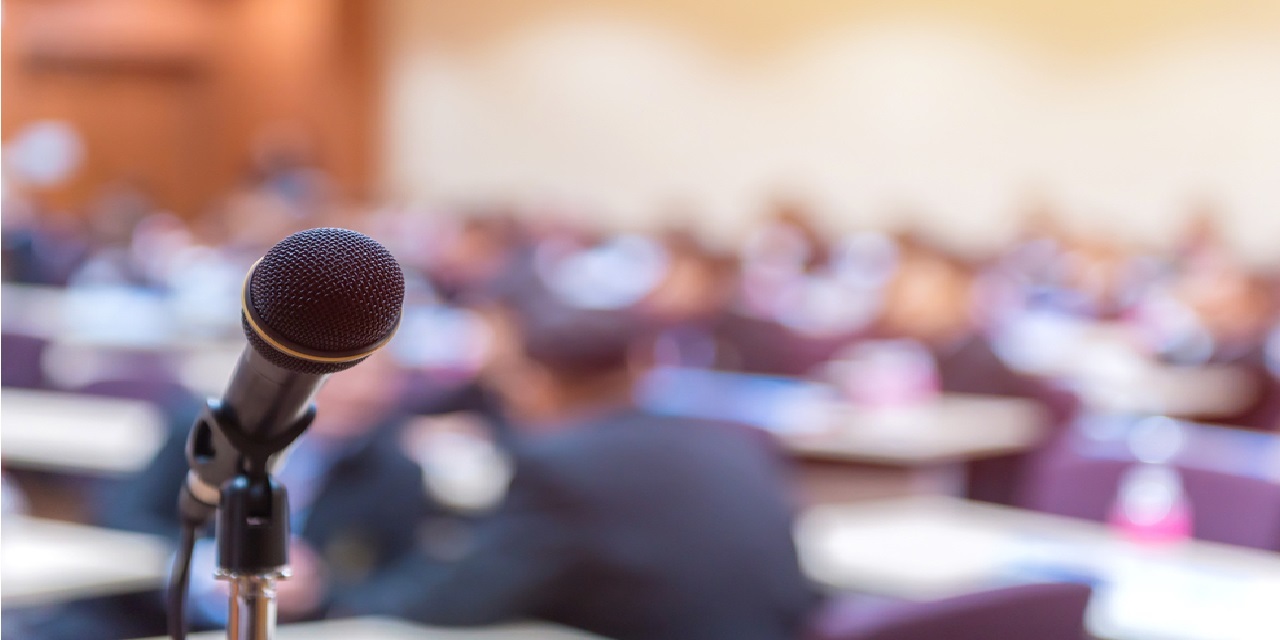 In observance of National Crime Victims’ Rights Week, April 7 to 13, 2019, U.S. Attorney David. C. Joseph was the guest speaker on Monday at the annual proclamation ceremony in Shreveport, hosted by the Caddo Parish Sheriff’s Office and the Caddo Parish District Attorney’s Office, which was at the Shreveport-Caddo Government Plaza on Travis Street.

“We all know victims of crime, whether it be friends, family or colleagues,” Joseph stated. “I want the public to know that my office stands ready to not only prosecute those who have done harm to crime victims, but also to provide support to victims throughout the legal process. I would also ask those in our communities to remember the victims of crime in their thoughts and prayers.”

“Victims of crime deserve justice,” said Attorney General William P. Barr. “This Department works every day to help them recover and to find, prosecute and convict those who have done them harm. During this National Crime Victims’ Rights Week, we pause to remember the millions of Americans who have been victims of crime, and we thank public servants who have served them in especially heroic ways. This week the men and women of the Department recommit ourselves once again to ensuring that crime victims continue to have a voice in our legal system, to securing justice for them and to preventing other Americans from suffering what they have endured.”

Each year in April, the Department of Justice and U.S. Attorneys’ offices observe National Crime Victims’ Rights Week nationwide by taking time to honor victims of crime and those who advocate on their behalf. In addition, the Justice Department and U.S. Attorneys’ offices organize or participate in events to honor the victims and advocates, as well as bring awareness to services available to victims of crime. This year’s observance takes place April 7 to 13, with the theme: Honoring Our Past. Creating Hope for the Future.

The U.S. Department of Justice will host the Office for Victims of Crime’s annual National Crime Victims’ Service Awards Ceremony in Washington, D.C., on April 12, 2019 to honor outstanding individuals and programs that serve victims of crime.

The Department of Justice’s Office for Victims of Crime, within the Office of Justice Programs, leads communities across the country in observing National Crime Victims’ Rights Week each year. President Ronald Reagan proclaimed the first National Crime Victims’ Rights Week in 1981 to bring greater sensitivity to the needs and rights of victims of crime.

The Office of Justice Programs provides innovative leadership to federal, state, local and tribal justice systems by disseminating state-of-the art knowledge and practices across America, and providing grants for the implementation of these crime-fighting strategies. Because most of the responsibility for crime control and prevention falls to law enforcement officers in states, cities and neighborhoods, the federal government can be effective in these areas only to the extent that it can enter into partnerships with these officers. More information about the Office of Justice Programs and its components can be found at www.ojp.gov. More information about Crime Victim’s Rights Week can be found at ovc.ncjrs.gov/ncvrw/. You may also contact the U.S. Attorney’s Office for the Western District of Louisiana Victim Witness Program at 318-676-3600.