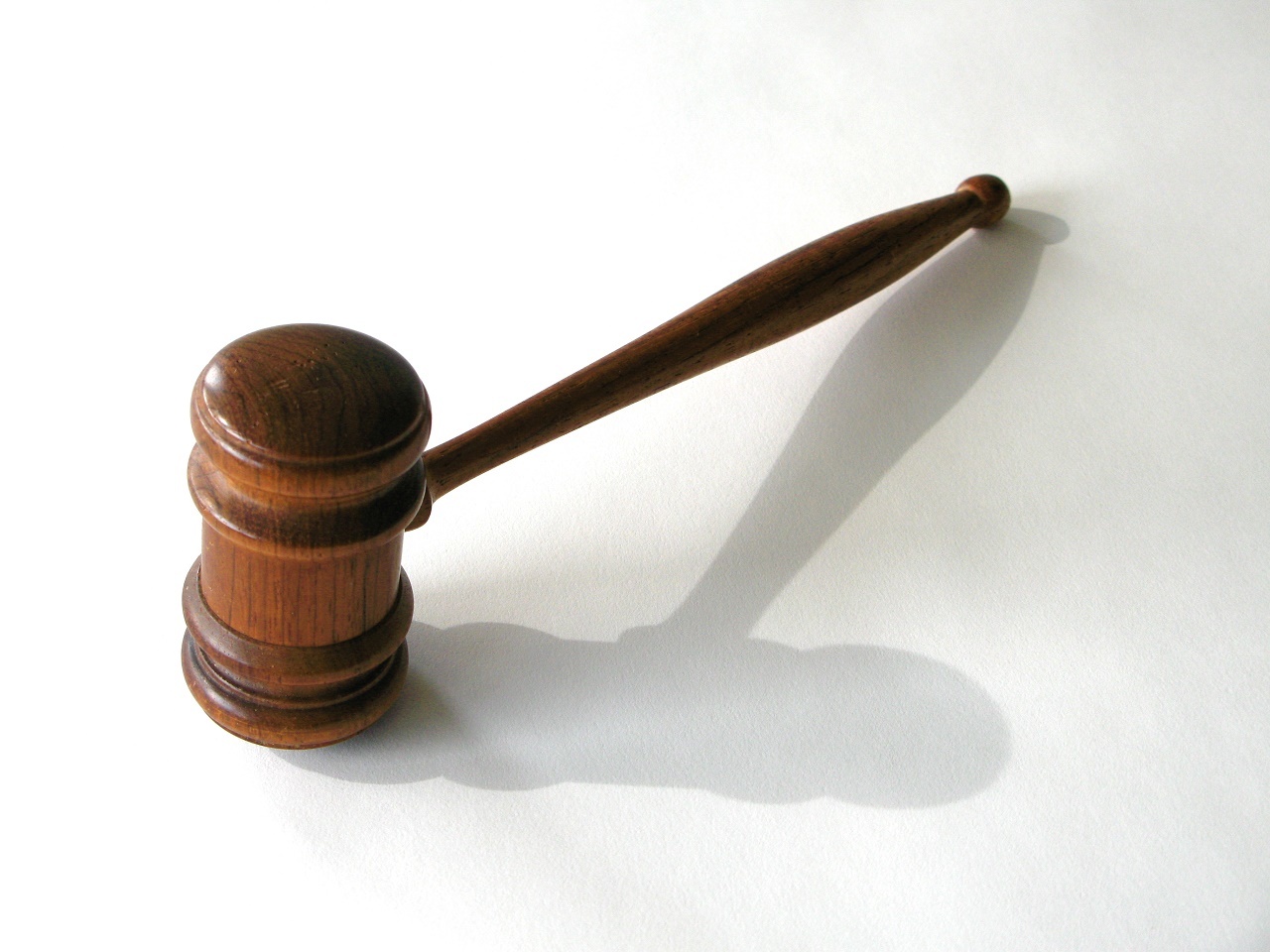 An insurance broker has been denied a request to have a negligence suit filed against them dismissed.

On April 29, 2019, US District Judge Nannette Jolivette Brown for the US District Court Eastern District of Louisiana denied Bowles & Associates motion to dismiss the third-party claim filed by Mariette and Ebert Joachin.

According to the Joachin's, Bowles was negligent when it procured an insurance policy for them with GeoVera Specialty Insurance Company. The Joachin's sued Bowles for negligence, breach of contract, detrimental reliance and lack of reasonable diligence. Bowles arguing that the Joachin's failed to state a claim in their filing. Judge Brown agreeing with Bowles but refusing to dismiss the claim and instead granting the Joachin's leave to amend their complaint against Bowles.

The Joachin's were sued by GeoVera Specialty Insurance Company for allegedly falsified their insurance application and filing a fraudulent insurance claim on their home. According to court records, the Joachin's purchased a homeowner's insurance policy in April 2018 with GeoVera through their insurance broker, Bowles.

In May 2018, the Joachin's filed an insurance claim for $170,000 after a fire at the property. GeoVera, however, refused to honor the claim alleging that the Joachin's failed to disclose in their insurance application that the property had "termite damage, missing sheetrock, and other damage". The home was demolished in June 2018 by order of the Jefferson Parish regulatory department.

The Joachins allege that Bowles promised them that if they signed the forms, they would have an insurance policy, court papers state. Additionally, because of their limited communication skills, the Joachin's says they fully relied on Bowles’ representations.

Want to get notified whenever we write about Geovera Holdings ?

Sign-up Next time we write about Geovera Holdings, we'll email you a link to the story. You may edit your settings or unsubscribe at any time.