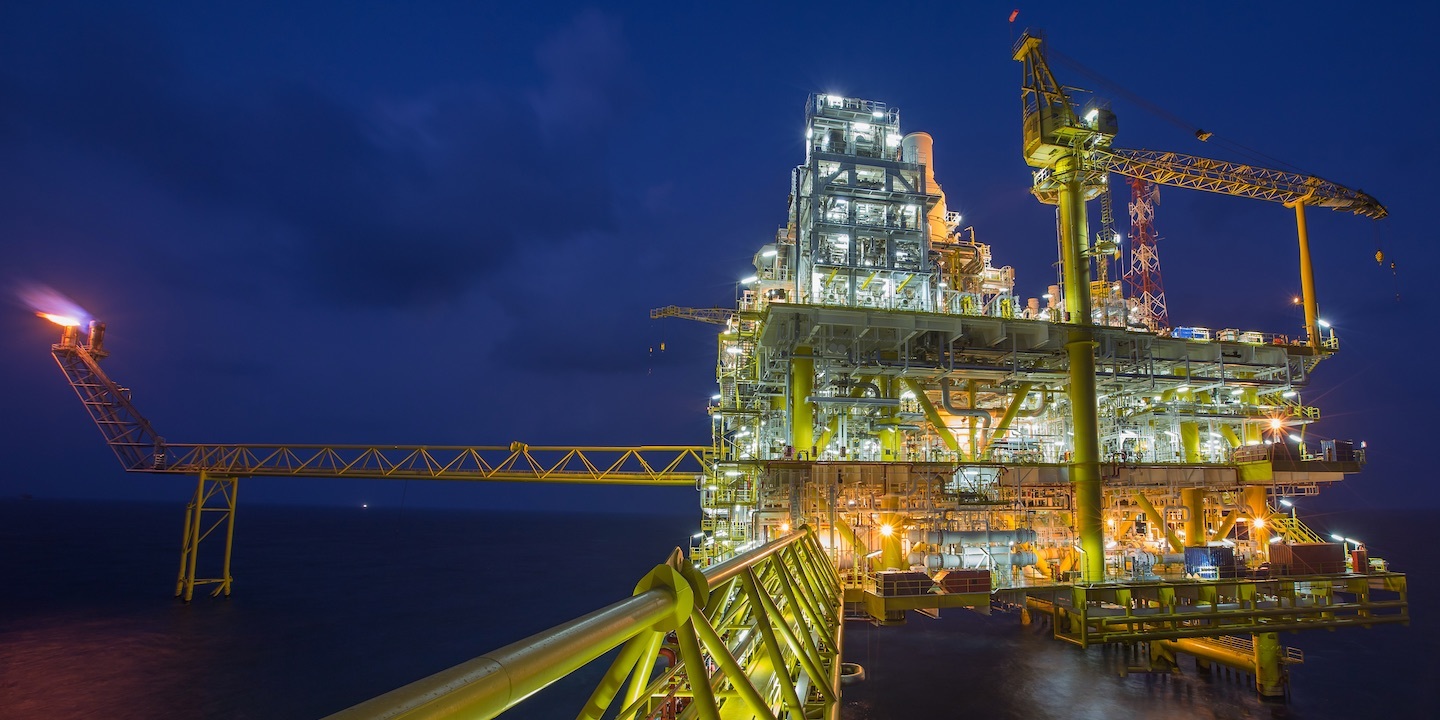 The gas and oil industry is one of the biggest job providers in Louisiana, bringing thousands of jobs to residents; however, the lawsuits the industry is facing from various state parishes and cities has become a topic that gubernatorial candidates are using as a powerful talking point.

Some of the subjects covered included the taxes and lawsuits facing not only the energy industry, but the state as a whole.

According to The Advocate, Abraham said that if he was elected he would cut the gas and oil industry’s taxes and stop the lawsuits that have been hindering their operations. Rispone, a businessman, condemned the frequency of the lawsuits, stating that “lawsuit abuse is killing thousands of jobs.”

Pelican Institute for Public Policy, while not a part of the event, said the statements are encouraging.

“After years of short-term decision-making by lawmakers across the political spectrum, Louisiana stands at a crossroads,” Renee Amar told Louisiana Record. “Thanks to years of budget crises, an overly complex tax code, and a legal environment ranked among the worst in the country, jobs and opportunity are fleeing Louisiana for friendlier, nearby states.”

Amar said that while the right leaders will improve the state’s economic health, there need to be more changes to help the state recover from years of damage.

“We certainly need leaders that will make our tax code simpler and our legal system fairer, but that is just the beginning of the comprehensive reforms needed to truly turn our state around,” Amar said. “Louisiana needs leaders who will cast out the deeply entrenched status quo that has gotten us where we are today and embrace a bold, new vision for a better state for all Louisianans."