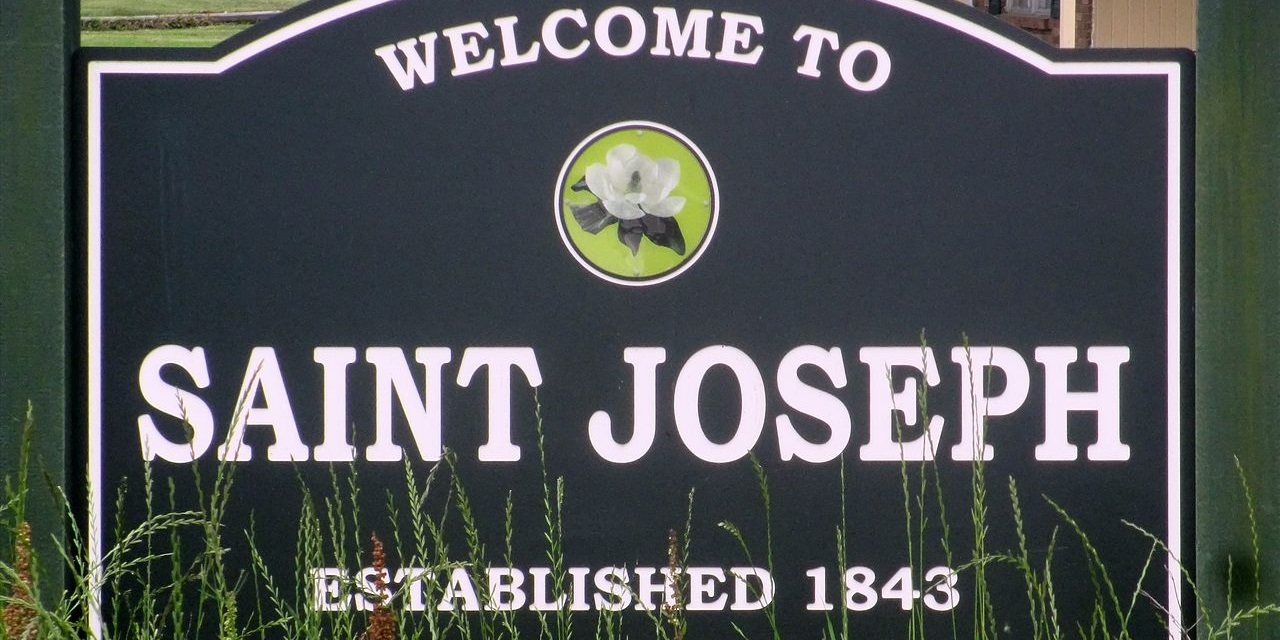 NEW ORLEANS — The long-running case of a now-deceased St. Joseph alderman who claimed his constitutional rights were violated when the town dunned him for placing too many mobile homes on his father's property will continue following a recent federal appeals court's decision.

In its 19-page opinion issued May 24, a U.S. 5th Circuit Court of Appeals three-judge panel affirmed a lower federal court's summary judgment on the late Ivan Webb's federal claims but vacated and remanded the case on its state claims. The case now is being pursued by Webb's heirs. 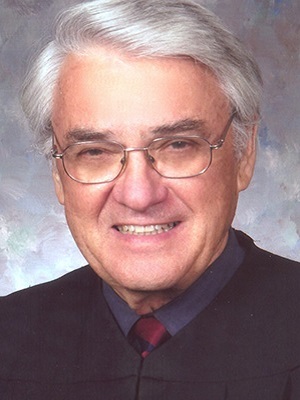 "This said, the district court has discretion to decline to exercise supplemental jurisdiction over state-law claims, especially where the sole federal claims have been eliminated prior to trial," the opinion said. "We therefore vacate the summary judgment on the Webbs' state-constitution claim and remand for the district court to determine whether it is appropriate to continue to exercise federal jurisdiction over the state-law claim, and, if so, to address that claim more fully."

Webb's lawsuit against St. Joseph and the town's longtime Mayor Edward Brown claimed his federal and state constitutional rights had been violated when they tried to collect on a more than $50,000 judgment against him for violating a local ordinance. After a "convoluted procedural history spanning both state and federal court" the U.S. District Court for Louisiana's Western District ruled Webb's case had failed to meet criteria for municipal liability that the Brown "was at least entitled to qualified immunity," the background portion of the opinion said.

Brown was mayor of St. Joseph in Tensas Parish for 16 years until 2016, when he was voted out in favor of Elvadus Fields Jr.

The case stems from Ivan Webb's petition in November 2006 of the St. Joseph Board of Aldermen for a permit to put two mobile homes on his father's property, one right away and another in the future, according to the background portion of the opinion. Webb was a member of the Board of Aldermen at the time. The full board granted Webb a permit to place one mobile home on the property and then issued a ticket to Webb for violating a local ordinance after he placed the second mobile home on the property.

Webb again applied for a second permit but his request was denied.

Following "an assortment of court proceedings," the town tried to collect on a $58,200 judgment against Webb over the ordinance violation by seizing and trying to sell two lots that belonged to him. One lot was sold while the other was not, and Brown also sent Webb a letter saying his alderman's wages, $500 a month, would be withheld to offset the judgment.

Webb moved to annul the judgment on jurisdiction grounds, claiming the local ordinance did not apply to mobile homes. The district court denied Webb's motion. Webb suspensively appealed and the Louisiana 2nd Circuit Court of Appeal ruled in his favor in March 2012, annulling the district court's judgment.

"It held that although the Louisiana Constitution required Webb to be given reasonable notice of the charge against him, the ticket issued to Webb and the complaint filed against him in the Mayor's Court accused him only of violating a single offense," the opinion said. "The 2nd Circuit Court of Appeal therefore held that the imposition of a fine of $58,200 for violations of the ordinance for 582 days constituted an illegal sentence, concluded that it could correct an illegal criminal sentence at any time, and reduced the fine to $100 for a single violation of the ordinance."

St. Joseph continued to withhold Webb's alderman wages as the town sought a writ of review before the Lousiana Supreme Court, which the high court denied the following June.

For three months after, St. Joseph continued to withhold Webb's alderman wages and did not immediately offer to pay back wages already withheld, which Webb claimed was intentional. St. Joseph later reimbursed Webb $792 for the lot the town had sold but Webb claimed he was due more from the sale, in addition to lost rental income.

After Webb filed suit in federal court against the town and Brown in October 2012, claiming federal and state constitution violations, the town offer him almost $10,500 in back pay, which Webb accepted the following February.

More litigation followed until Webb's death in 2015 and his heirs, Morgan and Briana Webb, continued the case, appealing the district court's grand of summary judgment to the town and Brown.

U.S. Court of Appeals for the Fifth Circuit • U.S. District Court for the Western District of Louisiana