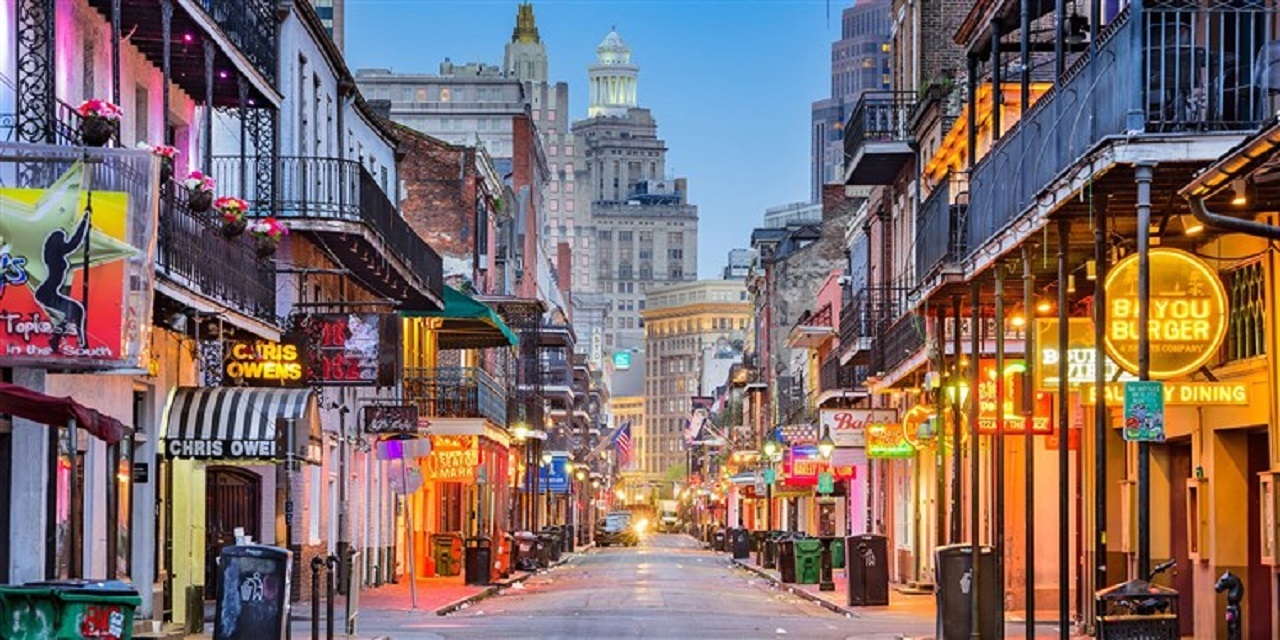 NEW ORLEANS – A tax dispute involving the City of New Orleans has been dismissed by a district court after it ruled that the court does not have jurisdiction based on the Tax Injunction Act.

On June 14, U.S. District Judge Barry Ashe for the Eastern District of Louisiana granted the city's motion to dismiss a claim filed against it by Side By Side Redevelopment and 2323 Iberville over tax assessments. The court also dismissed, with prejudice, Side By Side's complaint alleging the Tax Injunction Act did not apply to its case.

According to court documents, "the Tax Injunction Act provides that '[t]he district courts shall not enjoin, suspend or restrain the assessment, levy or collection of any tax under State law where a plain, speedy and efficient remedy may be had in the courts of such State.'”

Attorneys for Side by Side argued the act didn't apply in its case "because they do not seek to avoid paying the taxes, but instead, seek action on their tax-exempt status applications and a ruling that the proper amount of taxes be determined in accordance with the value assessed by the Louisiana Tax Commission, not the assessor’s office."

Side By Side filed for mandamus relief after the city tax assessor allegedly charged their property with higher assessed value in spite of it having nonprofit, tax-exempt status for all of its properties. The company successfully filed appeals with the Louisiana Tax Commission in both 2012 and 2015 to have the assessed value on the properties lowered, court papers show. However, the city's assessor failed to act in a timely manner to make adjustments with the tax bill, saying they must pay the full amount of the disputed past-due tax bill and then seek a refund for the overpayment.

Attorneys for the city argued the district court lacked jurisdiction in the matter.

City of New Orleans • U.S. District Court for the Eastern District of Louisiana