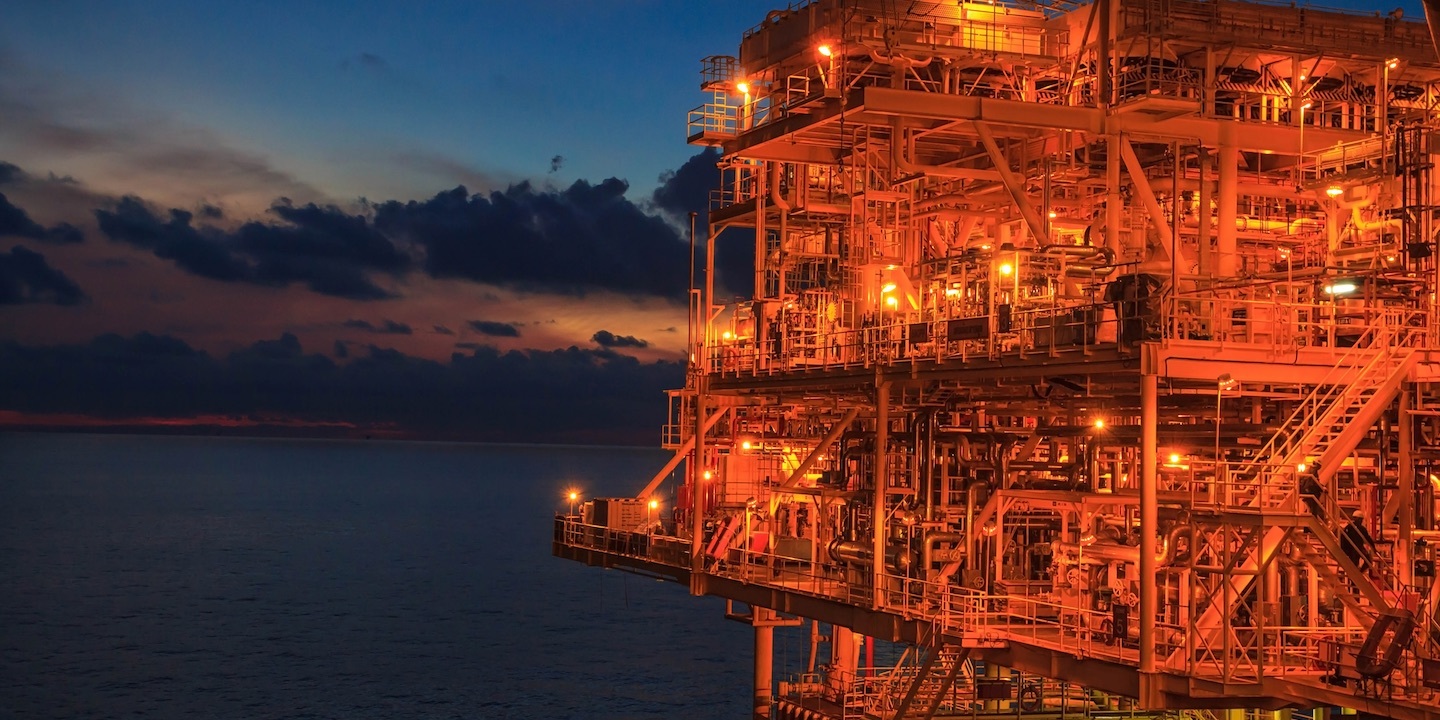 NEW ORLEANS – Tensions between the U.S. and Iran could lead to higher gas prices as well as impact the Louisiana oil industry as a whole, a recent posting on WVUE's website said.

Following increased sanctions on Iran that President Donald Trump initiated, there is a fear that Iran may retaliate by cutting off passage in the Strait of Hormuz that runs from the Persian Gulf to the Gulf of Oman and is a major passageway for oil and liquefied natural gas.

Louisiana’s oil and gas industry, which has recently been under attack by parishes regarding alleged coastal damages, believes oil prices will fluctuate as a result of the tension. 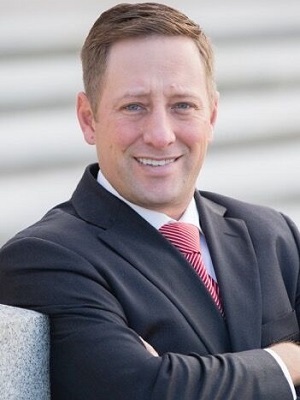 “I believe that we can expect to see some fluctuation in oil prices. For how long or by how much – that we will have to wait and see,” Gifford Briggs, president of the Louisiana Oil and Gas Association, told the Louisiana Record.

Briggs said that historically, prices have been known to increase when such conflicts take place.

“In the past we have seen an increase in the price of oil due to global tension, especially in the Middle East,” Briggs said.

Even if prices do increase, Louisiana would still be able to maintain customers’ needs, though the U.S. imported almost 10 million barrels of petroleum a day in 2018 from other producers, a FoxNews report said.

In the meantime, Briggs said that higher costs will just mean more money for the state as a whole.

“One thing is sure, the oil and gas industry is vital to the health of Louisiana, and while an increase in oil prices could bring higher gasoline prices for consumers, it will bring additional revenue to our state coffers,” Briggs said.