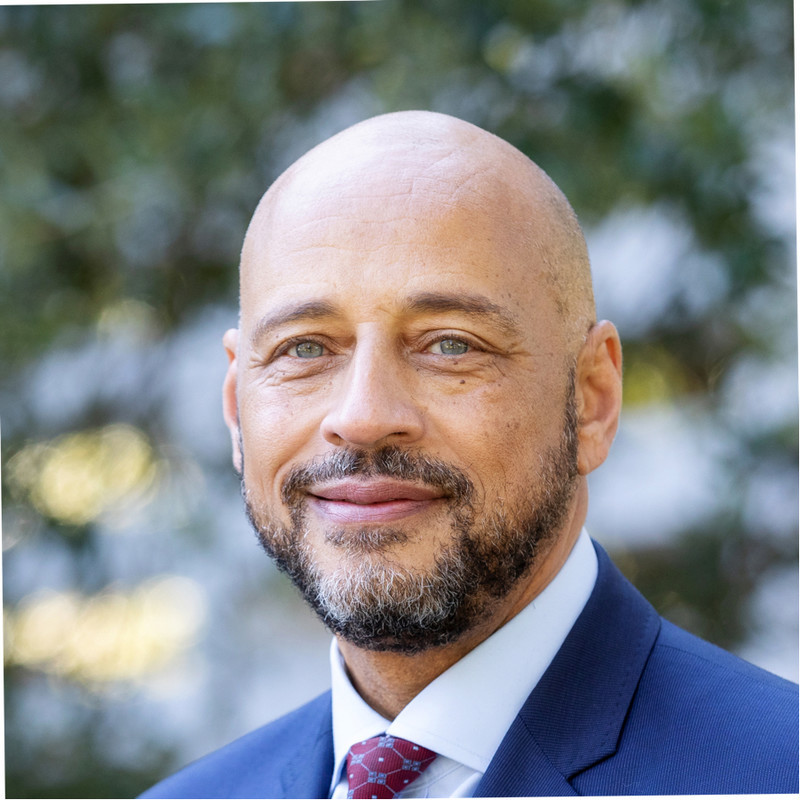 Kevin Cunningham, counsel for the Louisiana Coalition for Common Sense

“The elections are very important, with roughly 42 new House members and 19 newly elected senators coming into the legislature, collectively this group will have a significant impact on the direction of the state, conceivably for the next 12 years,” Kevin Cunningham, counsel for the Louisiana Coalition for Common Sense, said.

Louisiana is seeing a record number of women stand for election on the Oct. 12 ballot, with at least 22 women who have announced their candidacies and 22 female incumbents. 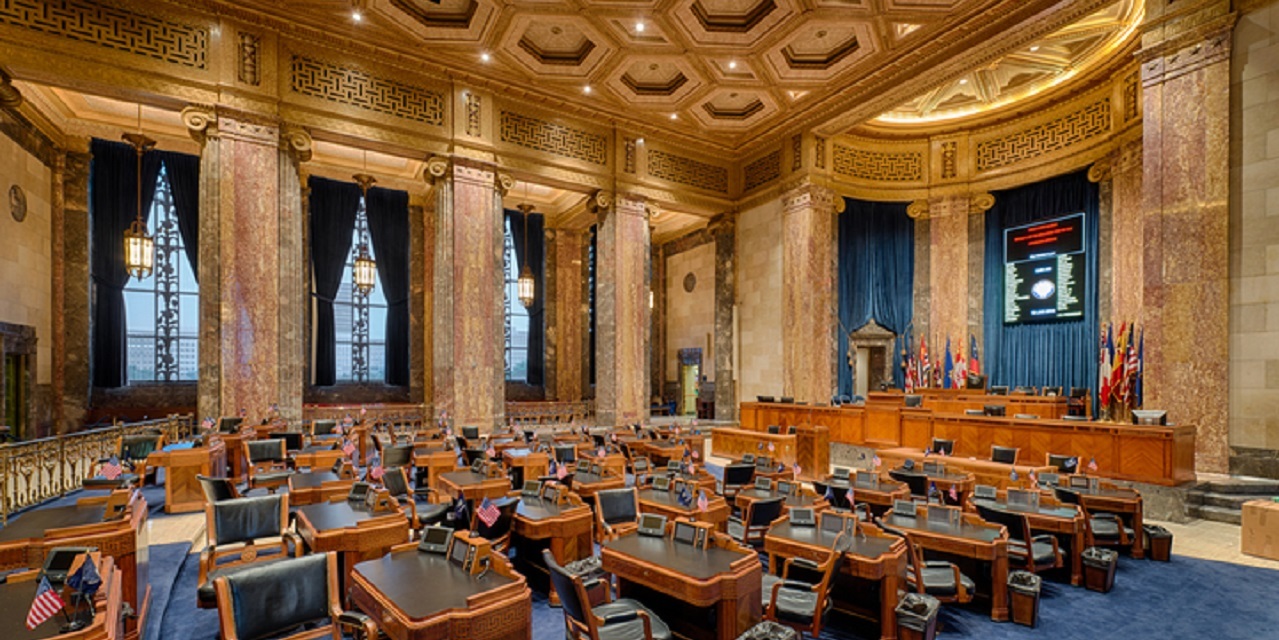 “As it relates to civil justice reform issues, gender does not seem to be a determining factor,” Cunningham said. “What matters most is the candidate’s commitment to finding ways to bring a sense of fairness back into our legal system. Any candidate...who believes being pro-business does not automatically make you anti-consumer, should be a welcomed voice at the legislature.”

Cunningham said he believes several of the new members will push tort reform.

“Several will run on a platform of reducing automobile insurance rates, which are the second-highest in the country (and) first when adjusted for income,” Cunningham said. “The way to accomplish this is through common sense civil justice reform measures.”

“It is this leadership structure under which a new legislature will operate,” he said. "This will be a major factor in determining the success of various tort reform efforts."

Cunningham said the committee structure – not general opposition – has stifled civil justice reform efforts from advancing to a full vote on the floor.

“In the rare opportunity there is a vote on the floor, both houses typically support the reform effort. Unfortunately, the most significant and impactful measures never make it to that point,” he said. “The composition of the legislature will change substantially. Hopefully, with that will come new ideas, new approaches and a desire to move forward without the burden of  past expectations or results.”

Want to get notified whenever we write about Coalition for Common Sense ?

Sign-up Next time we write about Coalition for Common Sense, we'll email you a link to the story. You may edit your settings or unsubscribe at any time.