The U.S. Court of Appeals for the Fifth Circuit has affirmed that several menhaden fishermen were not entitled to a settlement agreement involving Deepwater Horizon litigation.

According to an Aug. 13 ruling, Halliburton Energy Services Inc. (HESI) and Transocean Holdings LLC had a punitive damages settlement agreement with a group of claimants who alleged the 2010 oil spill had a negative impact on their operations.

On appeal, the menhaden (used for bait and feed) fishermen argued they were improperly denied damage awards, but appeals court agreed they were not entitled to settlement funds because they did not timely comply with a pretrial order identified as PTO 60. 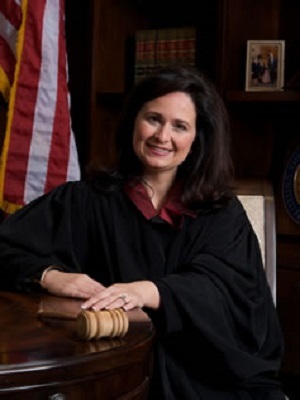 The fishermen attempted to argue the PTO 60 didn’t apply to them, but the appeals court disagreed, holding that it applied to the entire class action.

They also argued that being required to comply with PTO 60 infringed on their due process rights.

The appeals court, however, noted several times they had the opportunity to plead their case. They could have responded to the PTO 60 after they received the notice and a warning of what would happen if they didn’t comply, the court said. The fishermen could have also attended a fairness hearing or even appealed the lower court’s order that backed a settlement agreement that was based on PTO 60, it said.

As for the fishermen’s claim that the lower court shouldn’t have declined their objections, the appeals court said, “The fishermen cite no authority for the proposition that this determination was not delegable to the magistrate judge.”