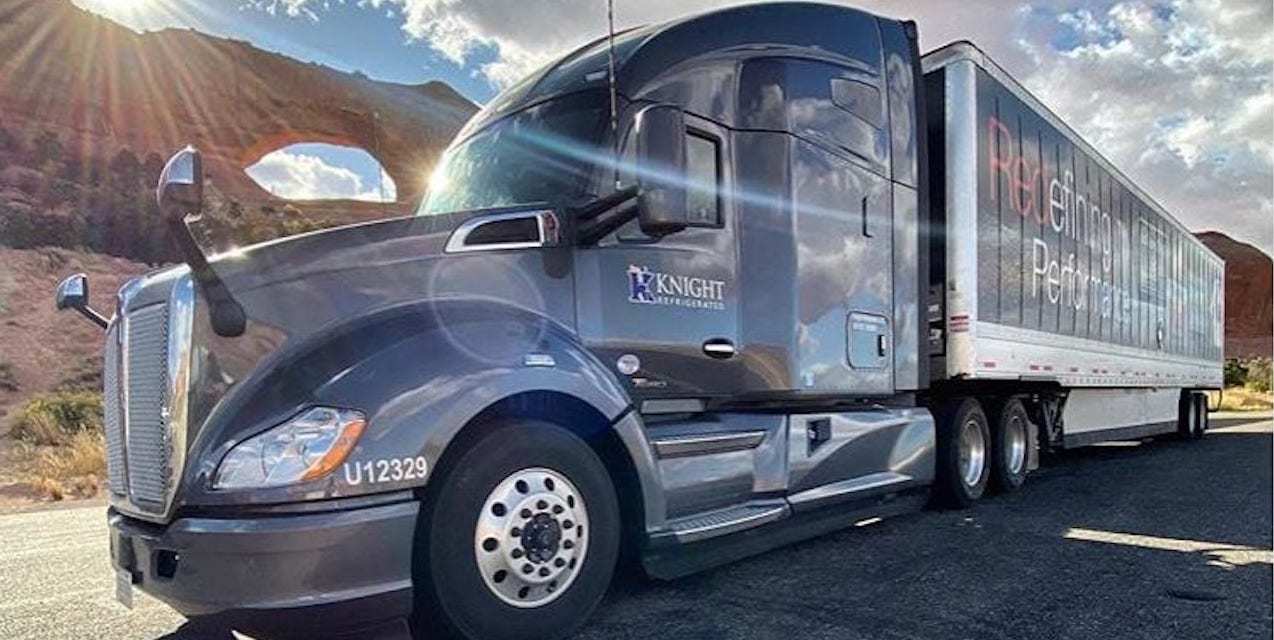 A trucking company cannot be pursued directly for negligent involvement in a crash when it is already accused as the employer of the driver of allegedly causing the collision, a federal court has ruled.

Knight Refrigerated had filed a motion with the U.S. District Court for the Eastern District of Louisiana asking for partial summary judgment in connection with an action prompted by an accident involving one of its trucks.

Elcentro Coffey filed suit against the company and driver, David White, claiming he was injured when the latter defendant merged into his lane and caused a crash.

He claimed the driver was negligent and that Knight Refrigerated was vicariously liable as his employer, but also accused the company of being independently to blame for allowing an alleged "incompetent and unqualified" individual to operate one of its vehicles.

Judge Jane Triche Milazzo noted in her written order that Louisiana, whose laws govern the diversity action, has not clearly ruled on the issue of whether an employer who admits an employee was working for it can also be sued directly.

Several federal courts in Louisiana have, however, sided with defendants on the issue, finding that they should not face both vicarious and direct claims of liability, Milazzo wrote.

Coffey argued in a filing that the motion for summary judgment was premature, that the court should allow more time for discovery, and that there "public policy considerations" connected to deterring "undesirable conduct."

"The last argument "ignores the fact that Knight will be made to pay for Plaintiff’s damages regardless of whether it is found liable vicariously or directly," Milazzo wrote.

Ordering partial summary judgment in favor of Knight Refrigerated, the judge added, "Plaintiff has not provided this Court with any reason to reach a result that is different than other courts that have already considered this issue."