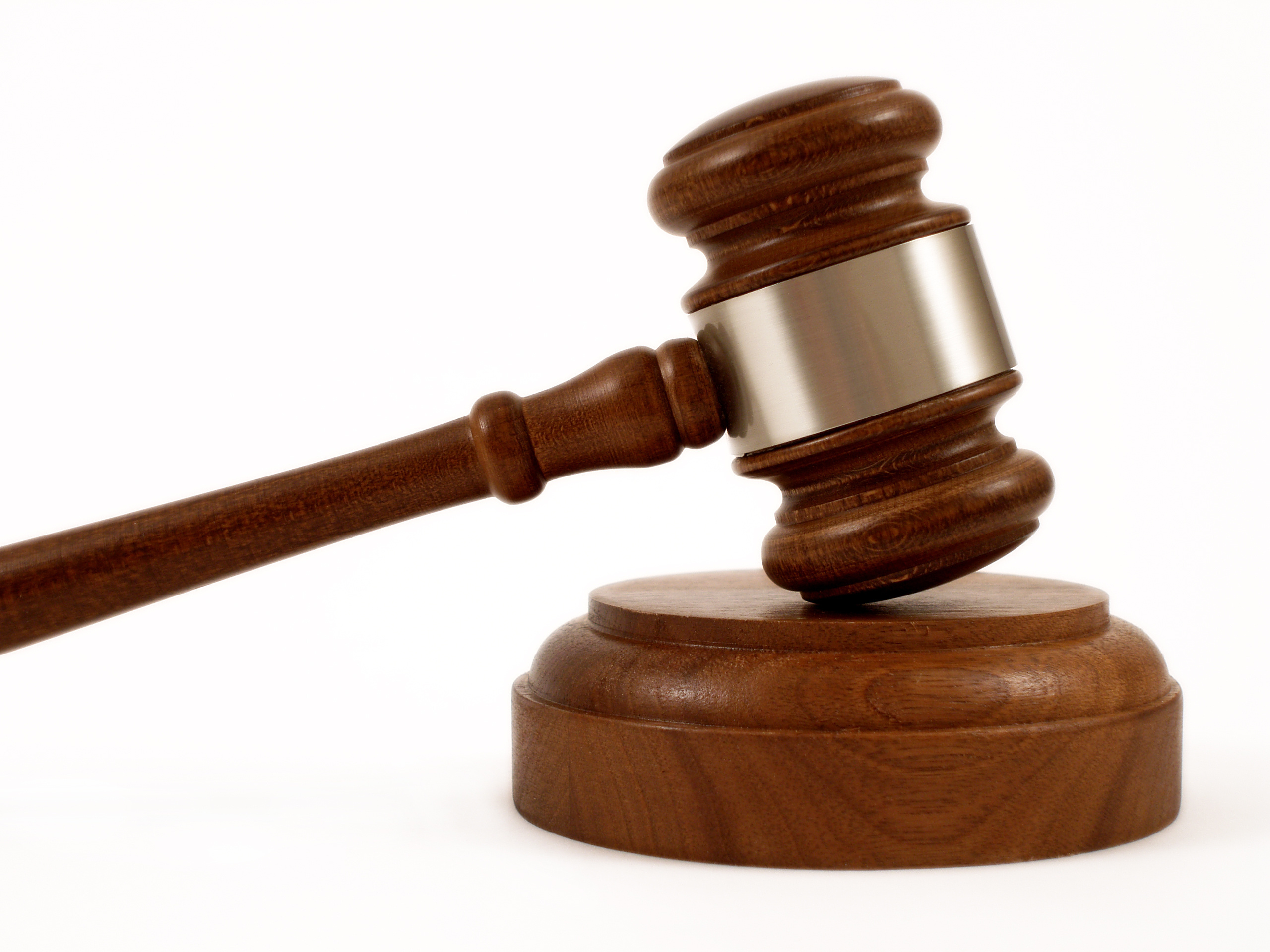 NEW ORLEANS - A lower court's ruling against leaseholders who sued oil companies for allegedly withholding interest payments has been reversed and remanded for further proceedings.

Kerr-McGee Oil and Gas Corp, Lynn Belcher, C. Dan Dump, Cathy Zeornes Guy, Gary A. Hummel, Allen D. Keel, Kevin A. Small and Wayne G. Zeorness, who all hold leases for energy exploration activities on offshore federal land located on the outer continental shelf in the Gulf of Mexico adjacent to Louisiana, claim Total E&P USA Inc. and Statoil Gulf of Mexico, L.L.C owe them back interest for profits made after May 2009, when production started on those lands. Chevron also held working interest to the lands, but began paying royalties immediately after starting production and were not named in the suit, the complaint says.

According to background information in the court file, in an effort to increase deepwater mineral exploration and encourage production of marginal resources, the Department of the Interior was allowed by the Outer Continental Shelf Deep Water Royalty Act (DWRRA) to stop collecting oil and gas royalties on certain federal deeepwater leases until oil production in those areas reached 87.5 million barrels.

Once the production of oil started in May 2009, the lessees claim they should have immediately began receiving overriding royalty interest payments from the defendant oil companies, the suit claims.

Total E&P USA Inc. and Statoil Gulf of Mexico LLC, claim no overriding interests needs to be paid when production of oil is under 87.5 million barrels. This is in accordance to the statutes found in the DWRRA that apply to federal interests, the companies say.

The defendant oil companies further argue that DWRRA statutes apply to the overriding royalty interest of lessees because of the “calculate and pay” clause in the lessees’ agreement, which states: “The overriding royalty interests assigned herein shall be calculated and paid in the same manner and subject to the same terms and conditions as the landowner’s royalty under the Lease.”

The plaintiffs claim that the clause only applies to how interest is incurred, not when payments are made.

The district court agreed with Total E&P’s and Statoil’s argument that the “calculate and pay” clause is not ambiguous, despite what the Appeals Court later held was the lessees’ “reasonable interpretation of the clauses” and “extensive arguments for it in their opposition to summary judgment.”

In a per curiam opinion, Circuit Judges Emilio M Garza, R. Markley Dennis and Stephen A. Higginson reversed the district court’s judgment and remanded to it for further proceedings.

The appeals court held that the “calculate and pay” clauses do not “clearly and explicitly show that the parties to the assignment contracts intended that the lessees’ obligation to pay overriding royalties out of production would ever be suspended under any circumstances.”