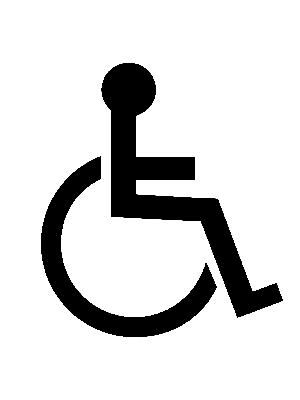 An Orleans Parish man is suing a corporation and the city of New Orleans over alleged violations of the Americans with Disabilities Act.

Mitchell Miraglia filed suit in U.S. District Court for the Eastern District of Louisiana on Sept. 25 against French Market Corp. and New Orleans City for alleged violations of the ADA and the Rehabilitation Act.

According to the complaint, Miraglia, a quadriplegic suffering from cerebral palsy, allegedly visited property owned by French Market Corp. on Sept 19 and had difficulty accessing certain areas of the facility. He wanted to enter several shops, but he claims he could not as they were not handicapped-accessible, the complaint states.

He is seeking alterations to the property, an unspecified amount in damages, litigation costs, and other relief deemed appropriate by the court. He is represented by Andrew D. Bizer, Garret S. DeReus, and Amanda K. Klevorn of The Bizer Law Firm in New Orleans.