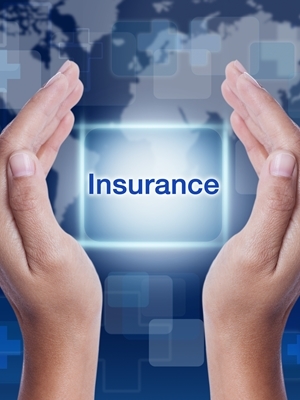 NEW ORLEANS – A cancer survivor is taking Prudential to court claiming that the insurance company wrongfully denied his disability claims.

Dale M. McCall filed a lawsuit Feb. 10 in the U.S. District Court for the Eastern District of Louisiana against Prudential Insurance Co. of America, citing breach of contract and obligations and unlawfully denying him disability benefits.

McCall allegedly worked as a pilot boat captain for Lake Charles Pilots Inc. until Feb. 12, 2013, when he was diagnosed with a rare tumor on his salivary gland, the suit states. McCall also attests that he suffers from chronic knee, back and shoulder pain from a torn rotator cuff and torn meniscus. McCall underwent surgery to remove the cancer from his mouth, which resulted in the removal of parts of his jaw and six front teeth. This, he alleges, left him with a disability. He also alleges to also have undergone surgery for his shoulder and knees.

McCall alleges that his medical conditions have prevented him from performing his duties and that he falls under the covered disability benefits provided by Prudential. However, he claims that Prudential has unlawfully denied him disability benefits even after he has provided medical proof and proof of loss. McCall asserts that due to Prudential’s denial of benefits, he has suffered severe damages, including financial and emotional.

He is now suing for damages, including past and future disability, emotional and physical damages, attorney fees, court costs, and any other relief deemed proper by the court. He is demanding a jury trial and is represented by James F. Willeford and Reagan L. Toledano from Willeford & Toledano in New Orleans.