Attorney charged with battery files lawsuit alleging he was the victim 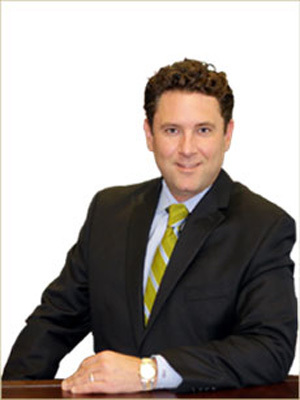 VIDALIA – An attorney has filed a lawsuit against Concordia Parish District Attorney Brad Burget in an ongoing dispute over who attacked whom.

Felix “Andy” Anthony DeJean IV of Baton Rouge alleges that Burget grabbed him by the neck and pushed him over a chair during a chambers conference at the Concordia Parish Courthouse in March 2014.

DeJean allegedly was at the courthouse discussing the case of his client Perry Williams, who is purportedly charged with possession of cocaine with intent to distribute. A mistrial had halted the case in February, but DeJean and the district attorney were discussing motions involving a second trial when the altercation purportedly took place.

Burget alleges that he was the one who was attacked. He told the Natchez Democrat that DeJean threatened him and knocked him backward with a shoulder before hitting him in the stomach.

Burget claims that staff members for both the judges and the district attorney’s offices were present during the incident, including Judge Kathy Johnson and First Assistant District Attorney Ann Siddall.

After investigation by the Louisiana Attorney General’s office, the Lafourche Parish District Attorney Camille A. “Cam” Morvant began prosecution of a simple battery case against DeJean.

Simple battery is a misdemeanor offense which carries up to six months in jail and fines of no more than $1,000. It is the least serious battery offense recognized under Louisiana law.

DeJean refused to make any further comment regarding his suit against Burget or the simple battery charge. DeJean is set to stand trial on April 29. He is being represented by attorney J. Kevin Stockstill of Lafayette.

Stockstill plans to question the court on why the case was not presented to a grand jury prior to its start in Concordia Parish and why the attorney general’s office recused itself from the case.