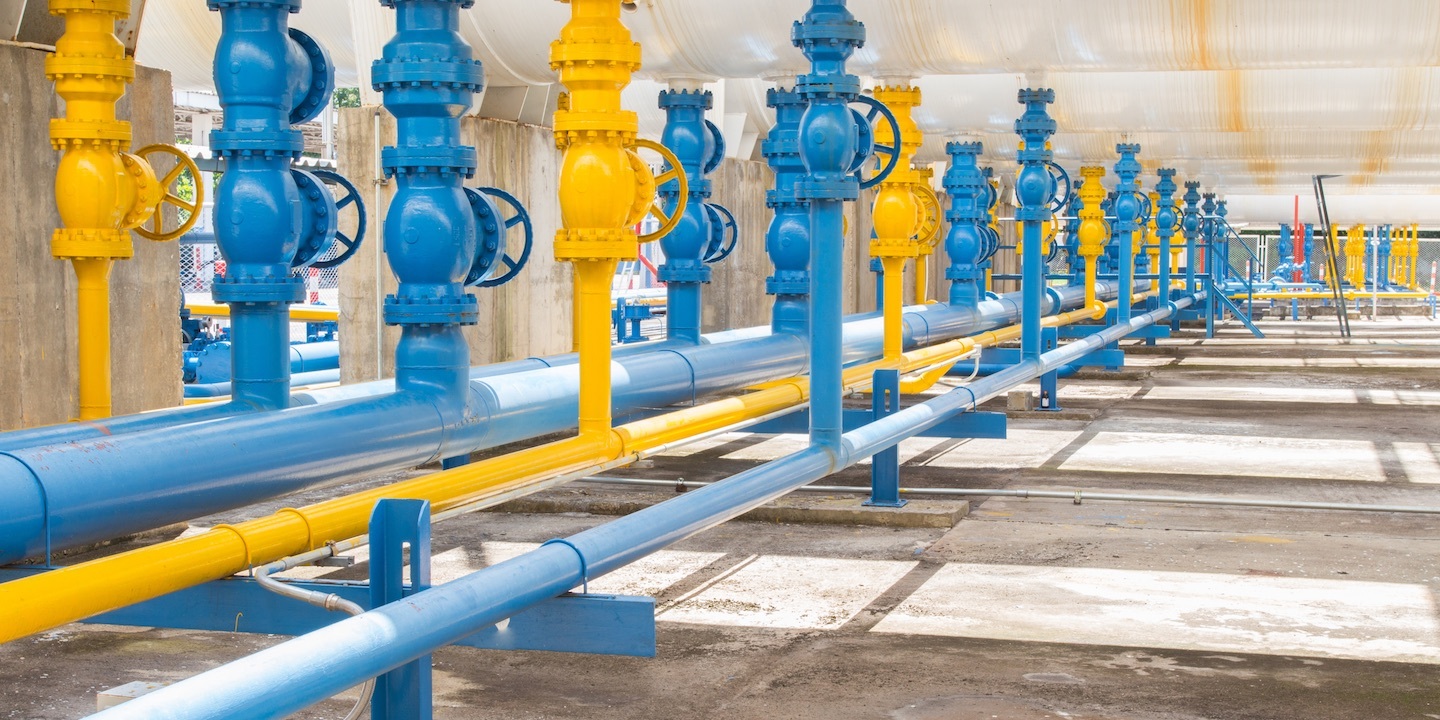 NEW ORLEANS – On June 17 in a 4-3 split vote, the Louisiana Supreme Court denied the review of the appellate verdict concerning Helis Oil and Gas and St. Tammany Parish, allowing the gas company to continue with plans to drill a well in the parish.

The exploratory well near Lakeshore High School would be used to see if there are reserves in that location and is ultimately part of a bigger goal for company: drilling into the Tuscaloosa Marine Shale. If the area shows promise, Helis would then be required to receive state and federal support before it is able to drill horizontally and begin fracking.

The exploratory well been a concern for the community since 2014 when plans for the well were first announced. Most of the unease is fed by fears that the well will lead to fracking and industrial development in the area, possibly lowering property values for those near the site, and possibly contaminate the water.

“There’s no way it would affect property value, and it would not contaminate the water,” Don Briggs, the president of the Louisiana Oil and Gas Association, told the Louisiana Record.

The parish and surrounding community are still not convinced. Though the 1st Circuit heard the parish’s concerns and took them into consideration, it ultimately ruled that the Louisiana Commissioner of Conservation had thoroughly heard its apprehensions before originally providing Helis Oil and Gas the permit to drill the well. After receiving a request for review of the choice by the parish, the Louisiana Supreme Court denied it.

Ultimately, disallowing Helis to drill on the property it owns, and thus reap the benefits of whatever is on that property, would go against property laws and ideals, especially when the size of the property is as big as Helis.'

“They (Helis Oil and Gas) own a very large piece of land, thousands of acres,” said Briggs.

Helis moved a rig to the drilling site and began drilling earlier this month.

Drilling and fracking has been a part of the United States since the 1940s and as time as progressed, so have the techniques for extracting oil and important minerals from the ground. Developing oil is important not only for Louisiana but across the country.

“It (drilling oil wells) is a national movement, not a local one,” said Briggs.

However, there is also a national movement, supported by many grassroots organizations, that oppose fossil fuels and fracking altogether. Though Louisiana has not seen a case like the parish and Helis,' the oil industry has come under scrutiny more frequently in recent times, which is likely continue.