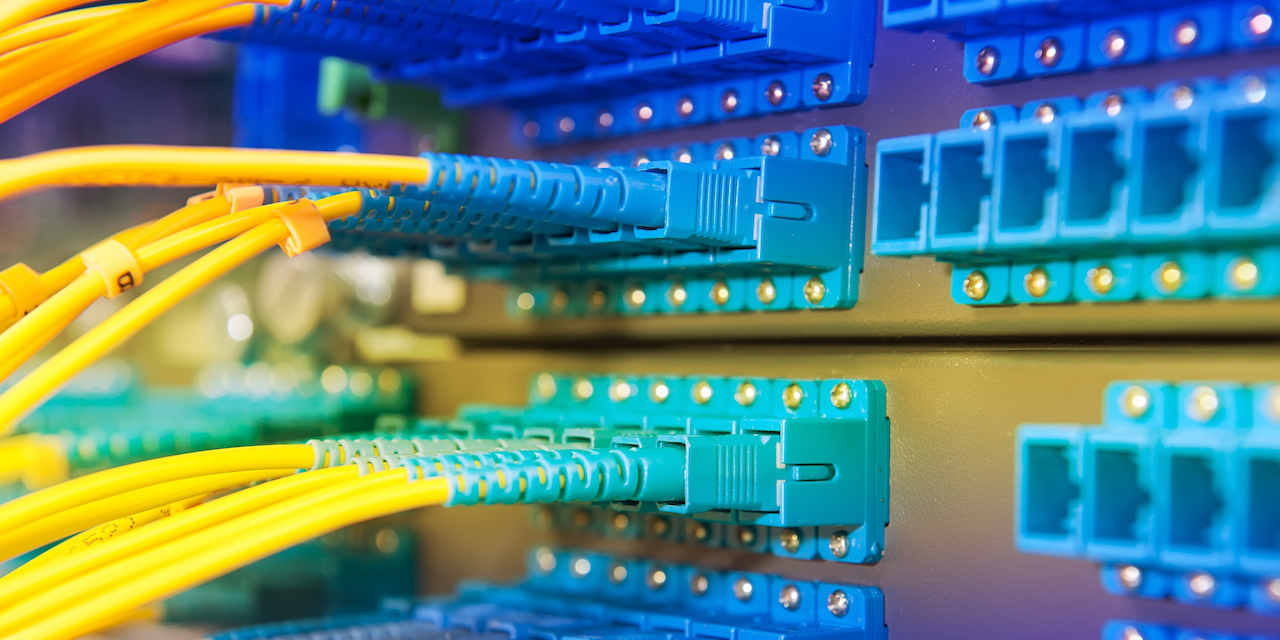 SAN FRANCISCO — A lawsuit has been filed against Facebook alleging civil rights violations in its ads.

The class-action suit was filed by three plaintiffs who have all viewed ads on Facebook for housing or jobs within the past year. They allege that the Facebook ads discriminate against minorities and are in violation of the Fair Housing Act of 1968 and the Civil Rights Act of 1964.

The plaintiffs are New Orleans, Louisiana, resident Suzanne-Juliette Mobley, New York resident Karen Savage and VIctor Onuoha, a resident of Gretna, Louisiana. According to the complaint, "By clicking on a button labeled 'exclude people,' ad buyers ... can prevent their ads from being displayed to users matching characteristics such as 'African American (U.S.),' 'Asian American (U.S.),' or 'Immigrant.'"

Facebook argues that the ads cannot be used to discriminate, but as the complaint states, “[N]o user can tell whether they are subject to illegal discrimination, because the discrimination occurs with the ads they do not see. As a result, the problem will not be remedied unless Facebook is forced to take additional action.”

An article published last month by ProPublica exposed the alleged issues of ad targeting on Facebook. ProPublica purchased an ad to appear on Facebook and the ad allowed them to exclude certain ethnic affinities - African American, Asian American and Hispanic. That type of ethnic targeting is specifically prohibited by the Civil Rights Act of 1964, which prohibits advertising in the housing market or employment market, particularly in regard to the “printing or publication of notices or advertisements indicating prohibited preference, limitation, specification or discrimination.” Facebook allows advertisers to see personal data about users in order to tailor ads to certain groups.

The Fair Housing Act of 1968 outlaws the act of refusing to sell or rent a dwelling to any person because of race, color, religion, sex, familial status or national origin. The U.S. Department of Housing and Urban Development is now looking into the allegations in the lawsuit.

Kim Stone, president of the Civil Justice Association of California, said Facebook policies regarding ads may be construed as discriminatory.

“I think this might lead to interesting questions about what kinds of micro-targeting are legal and what kinds of micro-targeting count as discrimination," Stone told the Louisiana Record. "It used to be harder to discriminate. A black person would have to show up and people would say no you can’t come here, or we don’t have availability, but now, based on your search terms, they can figure out who you are and where you live and whether or not you like Coke or Pepsi.”

Attorney Larry Slovensky of King and Spalding handles the defense of national class-action lawsuits and has read the complaint against Facebook. If he were defending Facebook, he would consider several things, he said.

“There are two levels to consider in terms of defending," Slovensky told the Louisiana Record. "You look at the substance of the claim, first of all, and then secondly, you look at the fact that it was brought as a class-action.”

Slovensky told the Louisiana Record that Facebook can defend itself.

“As to the substance, one of the big issues that Facebook presumably will consider is the Communications Decency Act, which provides a defense to companies like Facebook and other internet companies so that they are not liable, or at least have a defense to liability for things that are posted on their websites," he said. "I would think Facebook or any company seeing this type of lawsuit would first consider the viability of that defense here, under the Communications Decency Act.”

The Communications Decency Act was put in place in 1996 as an attempt to regulate the internet. Slovensky, who was counsel to an internet company for five years before joining King & Spalding said, “There was a concern that an internet company that hosted websites could be held liable for content on their website.”

Slovensky said it’s an interesting class-action due to two things that are a bit unusual about it.

“The defendants are Facebook itself, but they have also named John Doe defendants who are people who used the Facebook ad program and deliberately excluded people in violation of what the plaintiffs say the law would have been. It’s a bit unusual because you have not only the company but, at least as it’s stated in the complaint, a potential attempt to join in as defendants, Facebook users. It’s unusual that they’ve pled both the company and the individuals. It’s unclear how they would do it.”

Defining the class can be problematic, Slovensky said.

“A big issue is identifying who is in the class. The class itself is described as Facebook users who did not see ads for housing or employment. Proof could be difficult," he said.